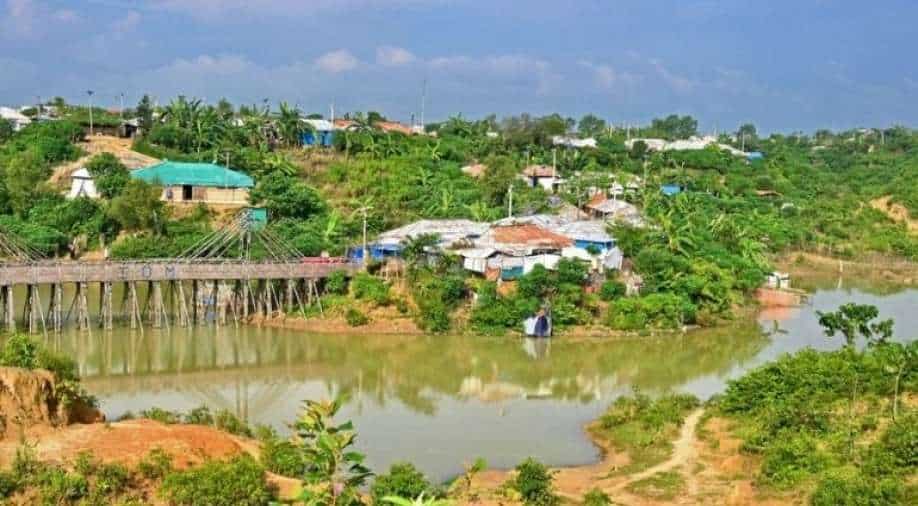 Bangladesh has been urged to build a stronger health system to deal with an increase in climate-sensitive diseases. The impact of changing weather patterns due to climate change on public health is a crucial concern for vulnerable countries.

A recent World Bank study, titled ‘Climate Afflictions Report’ finds that changes in climatic conditions have caused an increase in cases of respiratory, waterborne, and mosquito-borne diseases in Bangladesh.

The study predicts that as climate change continues, Bangladesh will witness more physical health issues. According to it, the most vulnerable will be children and the elderly, as well as those living in large cities such as Dhaka and Chittagong.

According to Mercy Tembon, the World Bank’s country director for Bangladesh and Bhutan: “Bangladesh has remarkably tackled climate change challenges, despite being among the most vulnerable countries. It has built resilience against natural disasters and introduced homegrown solutions to improve agricultural productivity.

“With more evidence showing a pronounced impact of climate change on physical and mental health, Bangladesh needs to build on its success in adaptations to ensure a stronger health system that averts outbreaks of emerging climate-sensitive diseases.”

Data shows that, over the past 40 years, Bangladesh’s temperature has risen by 0.5 degrees Celsius, with the summer getting hotter and longer, the winter getting warmer, and the monsoon season extending from February to October.

According to the report, Bangladesh’s temperature will rise by 1.4 degrees Celsius by 2050.

The report claims that erratic weather conditions were key to the outbreak of dengue in Dhaka city in 2019. At the time, 77 per cent of the country’s total number of dengue-related deaths occurred there.

The city recorded more than three times the average amount of rainfall in February and high temperatures and humidity between March and July of that year.

Compared to the monsoon, the likelihood of contracting an infectious disease is about 20 percentage points lower in the dry season, said the report.

With rising temperatures and humidity, the risk of respiratory illness increases as well.

“Particularly by recording accurate weather data at local levels and linking it with health data, it will be possible to predict potential disease outbreaks and to establish a climate-based dengue early warning system,” he said.

Thailand to End Quarantine for Some Vaccinated Visitors from Nov: PM