Farmers must end their agitation as soon as 'farm laws' are repealed in Parliament: Ramdev

Omicron triggers fears about fresh outbreaks, here’s all you should know about new COVID variant 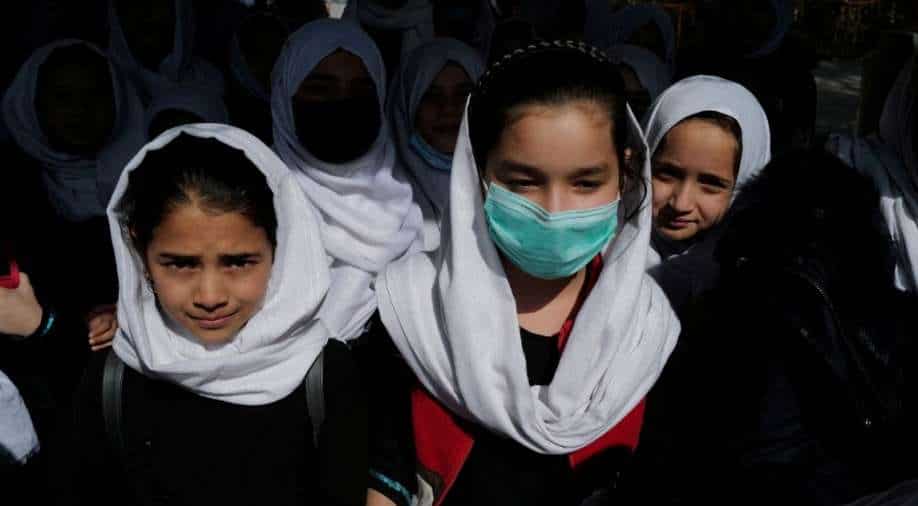 November 25 marks the International Day for the Elimination of Violence against Women. On this day, the United Nations has highlighted the impact of the coronavirus (COVID-19) on women’s safety in public spaces or even at home.

As per the latest global estimates that nearly one-in-three women aged 15 and older have been subjected to physical and/or sexual violence by an intimate or non-sexual partner or both at least once in their lifetime.

The violence against women has been worsened by the COVID-19 pandemic and the humanitarian crisis, which is referred to as a ‘shadow pandemic’.

When we talk about Afghanistan, it has one of the highest rates of violence against women globally. And after the Taliban took over the country, the status of women remains unclear.

The United Nations Assistance Mission in Afghanistan (UNAMA) has called for concrete actions to end violence against women.

A release by UNAMA read, “The global community needs to listen to the voices and experiences of Afghan women and girls and urgently respond to their needs, especially survivors of violence and those who face multiple and intersecting forms of discrimination.”

“We must act together to tackle this shadow pandemic. The violence should be prevented, we must change attitudes that shame survivors and support violence, we must support services for survivors,” said Deborah Lyons, Special Representative of the Secretary-General in Afghanistan.

“The message we receive from our partners and women across the country is clear — violence against women that was already at alarming levels, has been exacerbated by both crisis and Covid-19. And yet, lifesaving services for women survivors of violence have closed on account of fear of being targeted,” said Alison Davidian, UN Women Country Representative in Afghanistan.

Recently,  The Taliban administration has released a set of restrictions on Afghan media, including banning television dramas that included female actors and ordering women news presenters to wear “Islamic hijab”.

It is worth mentioning that during the Taliban’s previous rule, strict curbs were placed on women.

Five killed as UN convoy in Afghanistan attacked by gunmen

Taliban want to address UN General Assembly, appoint new envoy Why the Taliban’s repression of women may be more tactical than ideological
Related Topics:AfghanistanSouth Asia NewsUN in Afghanistanunited nationswionews.comwomen in Afghanistan
Up Next