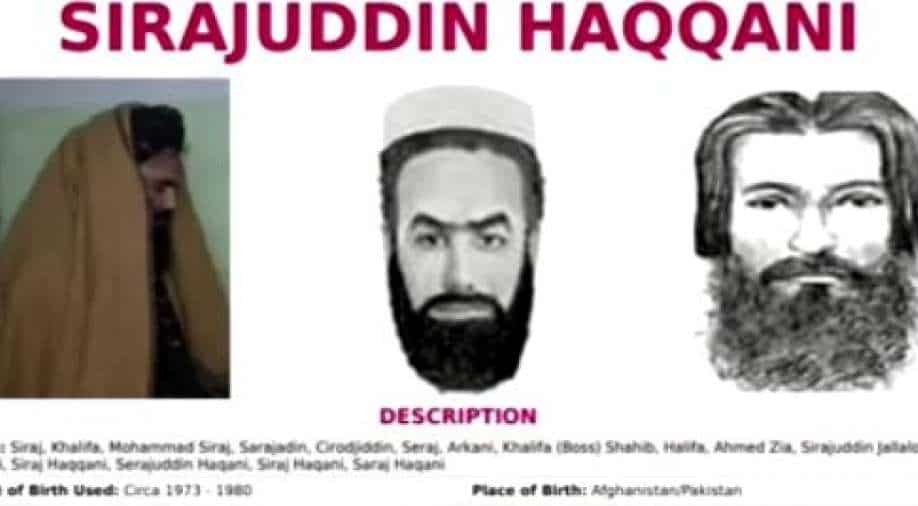 The Taliban reportedly want the Haqqanis out of the US blacklist as they claim it is in line with the Doha agreement.

The group said Haqqanis as “targets” is “a clear violation of the Doha agreement which is neither in the interest of the United States nor Afghanistan.”

The group said the  Haqqanis should be removed from the list as demanded earlier as they were “without any exception were part of interaction with the US and should have been removed from the UN and US blacklists, a demand which still remains valid.”

The Taliban urged the issue to be resolved through “diplomatic interactions”. The group blamed the US government of “meddling in the internal affairs of Afghanistan”.

Sirajuddin Haqqani has been given the interior ministry and Khalil Haqqani was handed the refugee’s ministry. Both men are still listed as wanted terrorists by the United States.

Sirajuddin Haqqani was appointed as deputy leader in the Taliban leadership in 2015.

At Afghan peace talks, hoping to end their fathers’ war

Any legitimacy, any support ‘will have to be earned’: Blinken to Taliban 16 Afghan security force members killed in Taliban attack