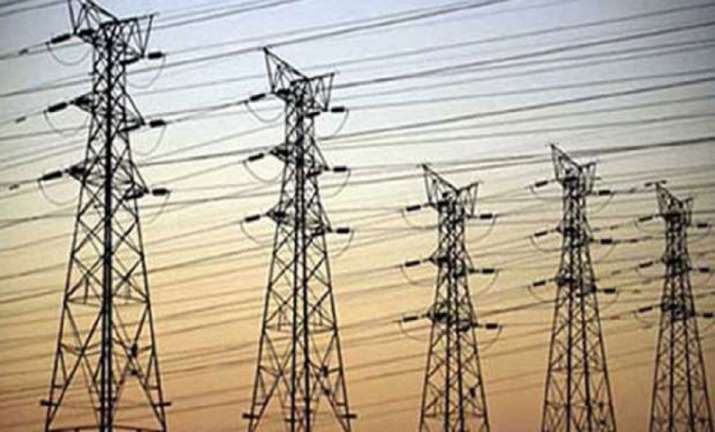 In the wake of prevailing power crisis in the state, the Uttarakhand Power Corporation Ltd (UPCL) has bought expensive electricity to normalize the supply quota as per the demand. According to the UPCL administration, 2.3 million units of electricity were purchased at the rate of 7.56 paise per unit on Tuesday.

“In such a situation, due to the shortage of 1.7 million units of electricity, there will be a power cut in some areas. Electricity in rural areas is being cut so that there is no difference in cities.”

Meanwhile, central government sources said that the situation will be normal within a month. There is no shortage in daily power and coal supply.

According to the sources, the Central Government is likely to ramp up per day coal production from 1.94 million tonnes to 2 million tonnes in the next 5 days.

The Ministry of Power on Monday requested all States and Union Territories to use unallocated power only to supply electricity to its consumers in the State and not impose load shedding or sell it in power exchanges at higher prices.

(With inputs from ANI)

Flu Vaccination: What is the best time to get a flu shot? Who needs a flu vaccine and when?