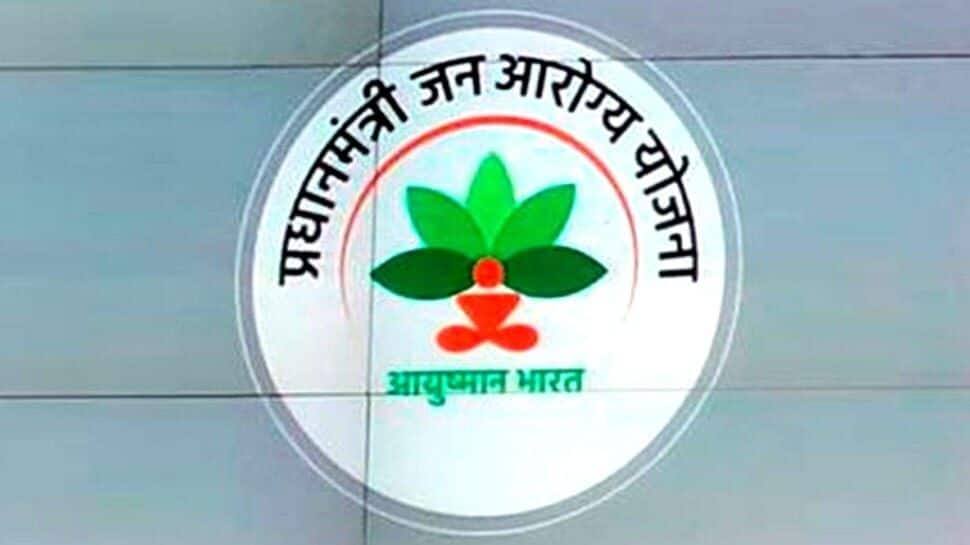 Lucknow: Heralding the arrival of a new era of the state’s healthcare sector, CM Yogi Adityanath launched all-out efforts in his 4 years of service to the state to make UP a world-class healthcare destination at par with the best in the country.

In the past four years, the health services in Uttar Pradesh have vastly improved with the Chief Minister Yogi Adityanath puts it on its priority. Not only has the state successfully battled with COVID-19 but with various health schemes, the Yogi Government has benefitted lakhs of people.

Medical facilities are being provided to needy families through Mukhyamantri Jan Arogya Abhiyan. Under this scheme, over 42.19 lakh eligible beneficiaries have received a cover of Rs 5 lakh each in empanelled hospitals.

Realising the vision of the empowerment of the poorest, CM Yogi has given instructions to organise ‘Garib Kalyan Mela’ on the occasion of the birth anniversary of Pandit Deendayal Upadhyay i.e. September 25 in all 826 development blocks of Uttar Pradesh. In this, new people will be linked to Ayushman Yojana .

Rapid Work On Medical Infrastructure In UP

These Districts Will Have Medical Colleges on PPP Model

The districts in which medical colleges will be constructed on the PPP model are: Baghpat, Ballia, Bhadohi, Chitrakoot, Hamirpur, Hathras, Kasganj, Maharajganj Mahoba, Mainpuri, Mau, Rampur, Sambhal, Sant Kabir Nagar, Shamli and Shravasti. The Uttar Pradesh Government will soon introduce a policy on this.

The state government is preparing to make golden health cards for all the registered workers and their family members. Under the special campaign run by the Labor Department till September 12, golden cards will be made by organizing camps at the offices and blocks of the department.

Labourers stranded in other states due to lockdown will be brought home: UP CM Yogi Adityanath | India News – Times of India

UP Govt’s Website for People to Celebrate Virtual Diwali Crashes

Humanitarian crisis: International community must find a way to send aid to Afghanistan bypassing Taliban for the time being