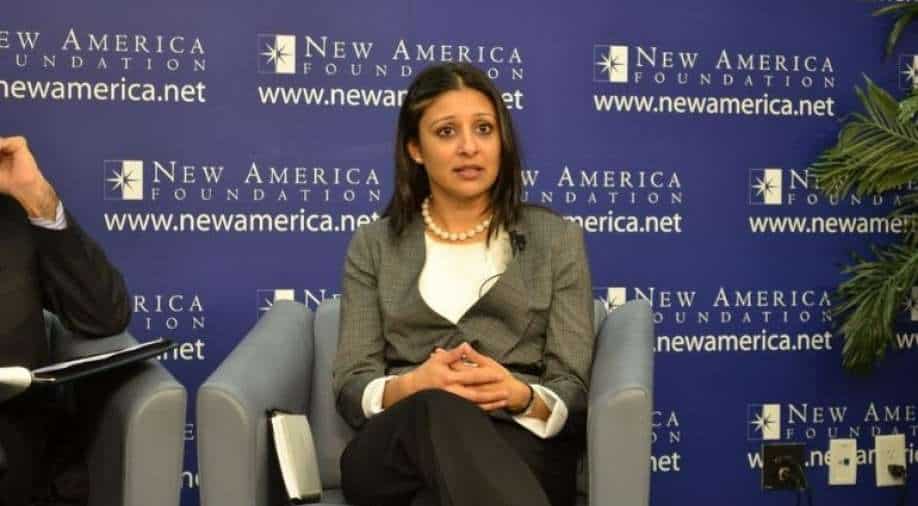 In response to the letter of the Nepal finance minister seeking clarifications on provisions of MCC, Fatema Z Sumar, vice-president of the Department of Compact Operations in letter clarified that the Constitution of Nepal prevails over the MCC compact.

In its 13-page response, MCC has clarified all questions asked by the Nepal Government and outlined that the MCC’s mission is to reduce poverty through economic growth in Nepal.

Responding to the most asked question on the relation of MCC and military alliance, Sumar said “the US law that governs MCC prohibits MCC from using funding for any military purpose; the compact is explicit about this legal prohibition. Therefore, there is no connection between the MCC Nepal Compact and any military alliance or defense strategy.”

Responding to a question if projects were selected under the US team’s priorities, “All projects funded by the MCC Nepal Compact were selected by the Government of Nepal, in consultation with Nepal’s private sector and civil society, as projects that are important for Nepal’s own economic growth.”

Most importantly, the letter said that “The signed MCC Nepal Compact cannot be amended at this time.”

The strong relationship between the United States and Nepal long pre-dates the Indo-Pacific Strategy.”

Nepal also addressed the need to clarify that if accepting MCC will impact the agreement that Nepal has reached with China’s BRI.

“The MCC Nepal Compact does not affect or limit Nepal’s sovereign right to sign assistance or investment agreements with any other countries,” Sumar said in response.

Sumar said the project that will benefit 23 million Nepalis has ‘no hidden agenda’ and that ‘there has been an increase of false and misleading statements about MCC’.

The vice president is scheduled to arrive in Nepal on Thursday and is expected to meet Prime Minister Sher Bahadur Deuba and other political party alliance leaders in Kathmandu.

Land of myths and hypocrisy: Nepal turns blind eye towards own mistakes

At over 9 hours, Australian man sets new world record for the longest plank