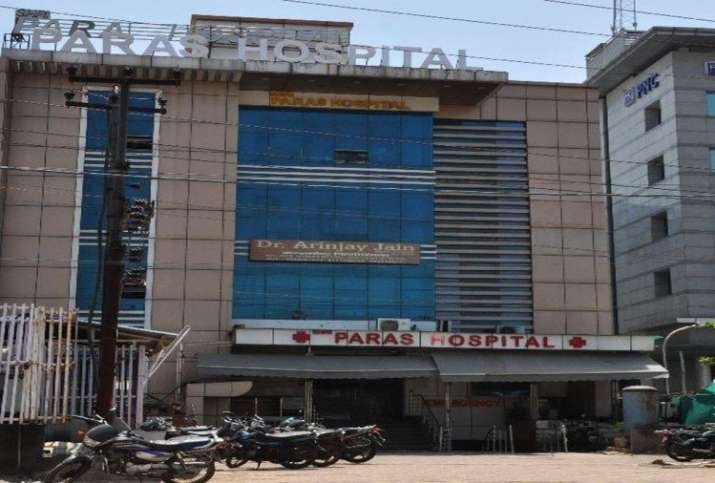 The Paras hospital in Uttar Pradesh’s Agra did not conduct a “mock drill” which led to the deaths of 22 patients, the probe report into the alleged incident said. The state government had ordered an inquiry into the incident after outrage.

The committee said inquiry also found that attendants of some patients arranged oxygen and reached hospital from alternative sources.

The committee further said that it is untrue 22 patients died and no mock drill was conducted after the oxygen supply was cut off. Also there is no evidence of this. The committee added that this rumour is misleading otherwise 22 deaths would have occurred.

“This was found adequate for the patients admitted there. It was also found during the inquiry that attendants of some patients had reached the hospital with oxygen arranged from alternative sources,” the committee said.

“It is completely untrue that 22 patients died. No mock drill was conducted after cutting off oxygen supply. Nobody’s oxygen supply was cut off and there is no evidence of this. The rumour is misleading, otherwise there would have been 22 deaths at 7 am on April 26,” the committee said.

“The hospital had oxygen, but there were issues with future supply. Oxygen assessment was the mock drill. We monitored symptoms of hypoxia and oxygen saturation levels to assess how to function if oxygen supply is limited. We conducted a bedside analysis of every patient and found 22 of the admitted patients to be in very serious condition,” the committee said.

Agra District Magistrate Prabhu N Singh on June 8 said there was no death due to lack of oxygen on the day the alleged video was recorded. However, he ordered a case to be filed against the hospital under the Epidemic Diseases Act and sealed the facility.

After the audio clip was widely circulated, the hospital owner, Arinjay Jain, indicated that his statements were misinterpreted. “We too had received instructions from the administration for judicious and rational use of oxygen. In the third week of April, we categorised our patients into those who were on high flow and those on low flow (of oxygen),” Mr Jain said on June 8.

Recently a video had gone viral in which the owner of a private hospital here is purportedly heard saying that he conducted a “mock drill” in which oxygen supply was cut off for Covid patients for five minutes.

In the video which went viral on social media, the owner of Shri Paras Hospital is also heard saying that bodies of some patients started turning blue after the oxygen supply was cut off.

ALSO READ | Mock drill row: Agra’s Paras hospital to be sealed after deaths due to alleged shortage of oxygen

Check Out Tithi, Shubh Muhurat, Rahu Kaal and Other Details for Saturday