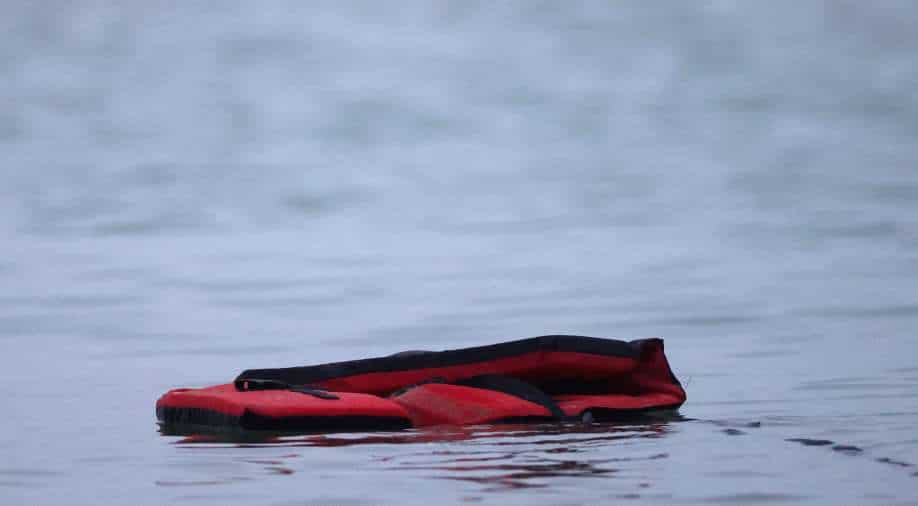 In what is being termed as the deadliest migrant boat tragedy, at least 27 migrants lost their lives after their boat sank in the English Channel near Calais. The migrants were trying to reach England from France.

“It is Europe’s deepest values – humanism, respect for the dignity of each person – that are in mourning,” said French President Emmanuel Macron. As an aftermath of the accident, Macron also made an effort to speak to British Prime Minister Boris Johnson about magnifying efforts to stop the traffickers, who have been blamed for an increase in such crossings.

Johnson said he was “appalled” and would leave “no stone unturned” to stop people responsible for human trafficking.

He further said that Britain had faced “difficulties persuading some of our partners, particularly the French, to do things in a way that the situation deserves,” urging tougher action from France.

Prosecutors have opened a manslaughter probe.

Also read | Havana Syndrome: FBI makes it a top priority, will continue to ‘identify the cause’

Interior Minister Gerald Darmanin said 4 suspected traffickers who have been accused of having a direct link are arrested.

He further stated that five women and a girl were among those who have lost their lives. Initially, the toll said that 31 migrants had died but the interior ministry later revised this to 27.

The UK House of Commons will be holding a debate on “the numbers of migrants arriving in the UK illegally by boat.”

The British Red Cross has described the incident as “truly heartbreaking” as the society called on the UK government to “rethink its plans” regarding the asylum system.

‘Brilliant End to 2020’: UK Approves AstraZeneca-Oxford’s Covid-19 Vaccine, is India Next in Line?