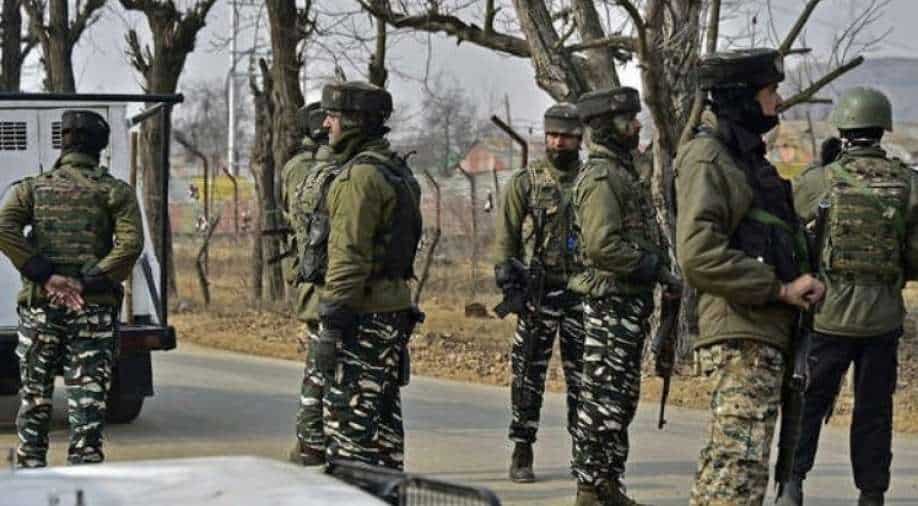 The Top Commander of TRF Mehran Yaseen was among three terrorists killed in Srinagar.

The Jammu and Kashmir police said that they received input about the movement of terrorists in Rambagh area of Srinagar, a small team from Srinagar Police signalled a suspected Santro vehicle to stop.

However, the terrorists started firing indiscriminately on the police party from inside the car while trying to flee from the spot under the cover of firing. The fire was however effectively retaliated leading to gunfight.

The police also said that the killed terrorist Mehran Yaseen had a long history of terror crimes and was wanted by law for his involvement in several terror crime cases.

”The cases including grenade attack at Barbar Shah Srinagar on 26/06/2021 in which one civilian namely Mudasir Ahmad Bhat resident of Hanjigund Beerwah got killed & three other civilians got critically injured, Killing of  Meeran Ali Sheikh at Bulbul Lanker Nawa Kadal on 27/07/2021, Killing of PSI Arshad Ahmad at Khanyar on 12/09/2021, Killing of School Principal Supinder Kour and teacher Deepak Chand of Government Higher Secondary School, Khankah Noorbagh Sangam on 07/10/2021.” said a JK Police.

Moreover, the other killed terrorist Arafat Ahmad was also involved in several terror crime cases including killing of non-local labour at the Litter area of Pulwama on 16/10/2021.

Incriminating materials including arms & ammunition have been recovered from their possession. Police have registered a case in this regard and investigation is in progress.

Jammu and Kashmir: Indian Army sets up 20-bed Covid hospital in Baramulla How Kashmir is losing its houseboat heritage