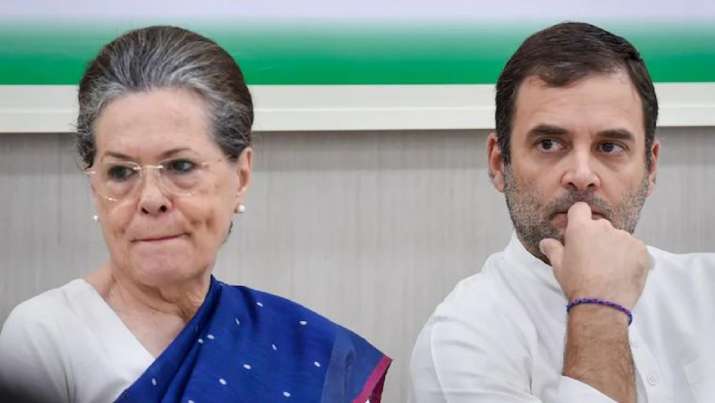 Top Congress leadership are set to meet up on the current political situation, including the Lakhimpur violence, and decide on the organisational elections at a meeting of the party’s working committee, today. The meeting of the Congress’ top decision-making body, scheduled to begin by 10:30 am, has been convened after demands from some quarters within the party to discuss important issues, including some defections in the recent past.

The party leadership is also likely to decide on the schedule for electing the new Congress chief.

Earlier, in a CWC meet on January 22, the party had decided the Congress would have an elected president by June 2021, but the same was deferred at the May 10 CWC meet in the wake of the COVID-19 situation.

The meeting also comes amid rumblings within the Congress’ state units such as in Punjab, Chhattisgarh and Rajasthan where the party is in power. Organisational elections, forthcoming assembly polls and the current political situation, including the Lakhimpur Kheri incident, will be on top of the agenda as the top Congress brass gathers for a meeting of the party’s working committee.

During the meeting, the party leadership is also likely to decide on the schedule for electing the new Congress chief.

Today’s meet is being held in the wake of the Lakhimpur Kheri clash on October 3 in which eight people lost their lives, including four farmers who were allegedly run over by an SUV belonging to the convoy of Union Minister of State for Home Ajay Kumar Mishra. The meeting is likely to discuss key issues such as price rise, farmers’ protests and the economic situation of the country.

The CWC meeting will also discuss certain dissenting notes rising within the party over the spate of defections and the party’s poor electoral fortunes.

According to sources, Gehlot will also meet Congress President Sonia Gandhi in Delhi besides attending the CWC meeting.

Ahead of the Rajasthan chief minister’s visit to Delhi, the state’s party in charge Ajay Maken also met Congress President Sonia Gandhi on Wednesday and provided her feedback on the current situation in the state.

Also, Maken in Jaipur held a one-on-one meeting with all the party MLAs and workers regarding the cabinet expansion, after which it was expected that Gehlot would soon expand the cabinet. However, Maken said the cabinet could not be expanded due to Gehlot’s health conditions.

The CWC meeting is being considered “very important” in view of the situation in Rajasthan.