This almirah has over Rs 142 crore stuffed in it! Here's the story behind it 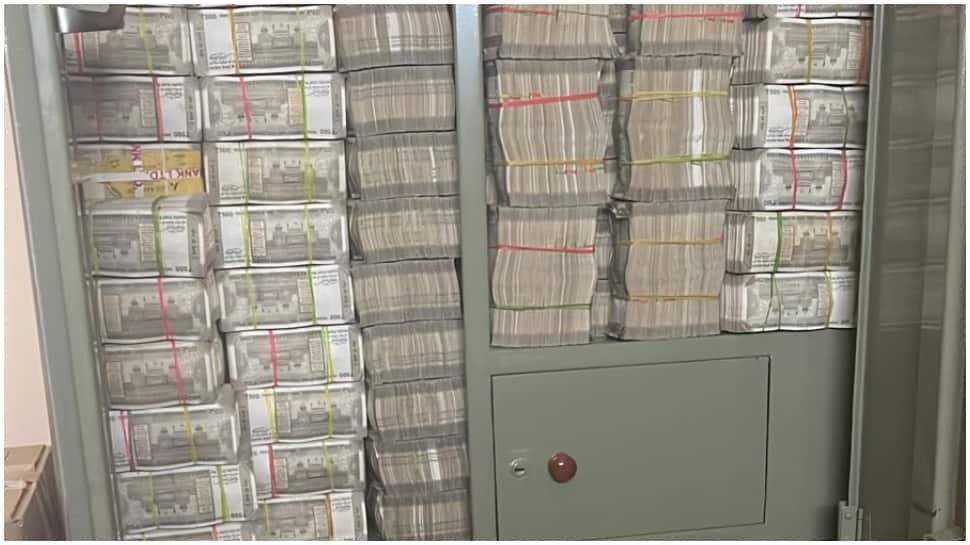 New Delhi: The income tax department has claimed to unearth unaccounted money worth Rs. 550 crore and seized unexplained cash worth Rs. 142.87 crore from a Hyderabad-based major pharma company during a series of raids conducted on Wednesday (October 6).

In an official statement, the income tax department said the pharmaceutical group is indulged in the making of intermediates, Active Pharmaceutical Ingredients (APIs), and formulations. Most of these products are exported to the USA, Europe, Dubai, and African countries, the statement added.

A picture from this raid is going viral all over social media, especially the microblogging site Twitter where people are gushing this image of the cupboard full of cash.

IT raid on a Pharma company in Hyderabad revealed this. I am assuming they have kept clothes in the locker pic.twitter.com/k15SnYdwNB

Will keep this as my wallpaper

From tomorrow onwards.. people will forward this pic… n say… if u ignore… this diwali u will not have money and so on…

Though the department did not mention the name of the pharmaceutical group, media reports say the raid happened at Hetero Drugs, which is the first pharmaceutical company in India to launch the generic version of Remdesivir injection, Covifor, used in the treatment of Covid-19.

Beggars in France win jackpot worth $59,000 with scratch card gifted by a stranger

As 13th round of military talks fail, China starts war propaganda but forgets set back in Galwan valley clash