Taliban agree to evacuation of 200 Americans, other foreigners from Afghanistan

Why was the Speaker not with him? Owaisi slams PM Modi's late night visit to under construction new Parliament 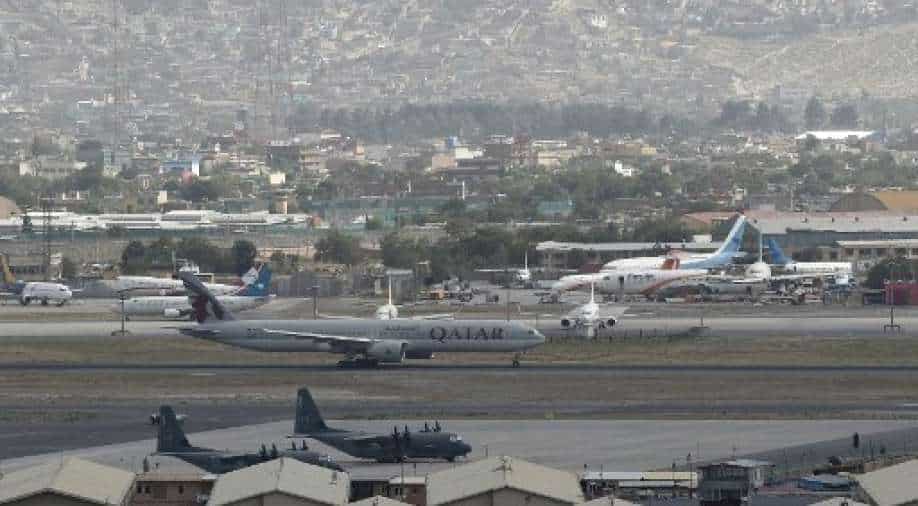 According to a US official, 200 Americans and other foreigners who remain in Afghanistan will leave the war-torn country on charter planes from Kabul on Thursday after the new Taliban leadership consented to their evacuation.

The flights will be among the first international flights to exit Kabul airport since Islamist militias seized control of the capital in mid-August, sparking a chaotic US-led evacuation of 124,000 foreigners and at-risk Afghans.

The action comes just two days after the Taliban proclaimed an interim government made up mostly of ethnic Pashtun men, including wanted terror suspects and Islamist hardliners, crushing international hopes for a more moderate government.

According to a US official who spoke to Reuters on the condition of anonymity, the Taliban were pressured to accept the travel of US Special Representative Zalmay Khalilzad.

The official could not tell whether the American civilians and other foreign nationals were among those who had been stranded for days in Mazar-i-ShariI, in northern Afghanistan, since their private charters had been denied permission to exit.

The Taliban’s introduction of a new government on Tuesday was generally interpreted as a hint that they were not aiming to widen their base and project a more tolerant image to the world, as they had promised before their military takeover.

On Wednesday, foreign countries greeted the interim administration with caution and dismay.

Dozens of women took to the streets in Kabul to protest.

Many critics urged the leadership to uphold basic human rights and resuscitate the economy, which is on the verge of collapse due to high inflation, food shortages, and the threat of foreign aid cuts as countries strive to isolate the Taliban.