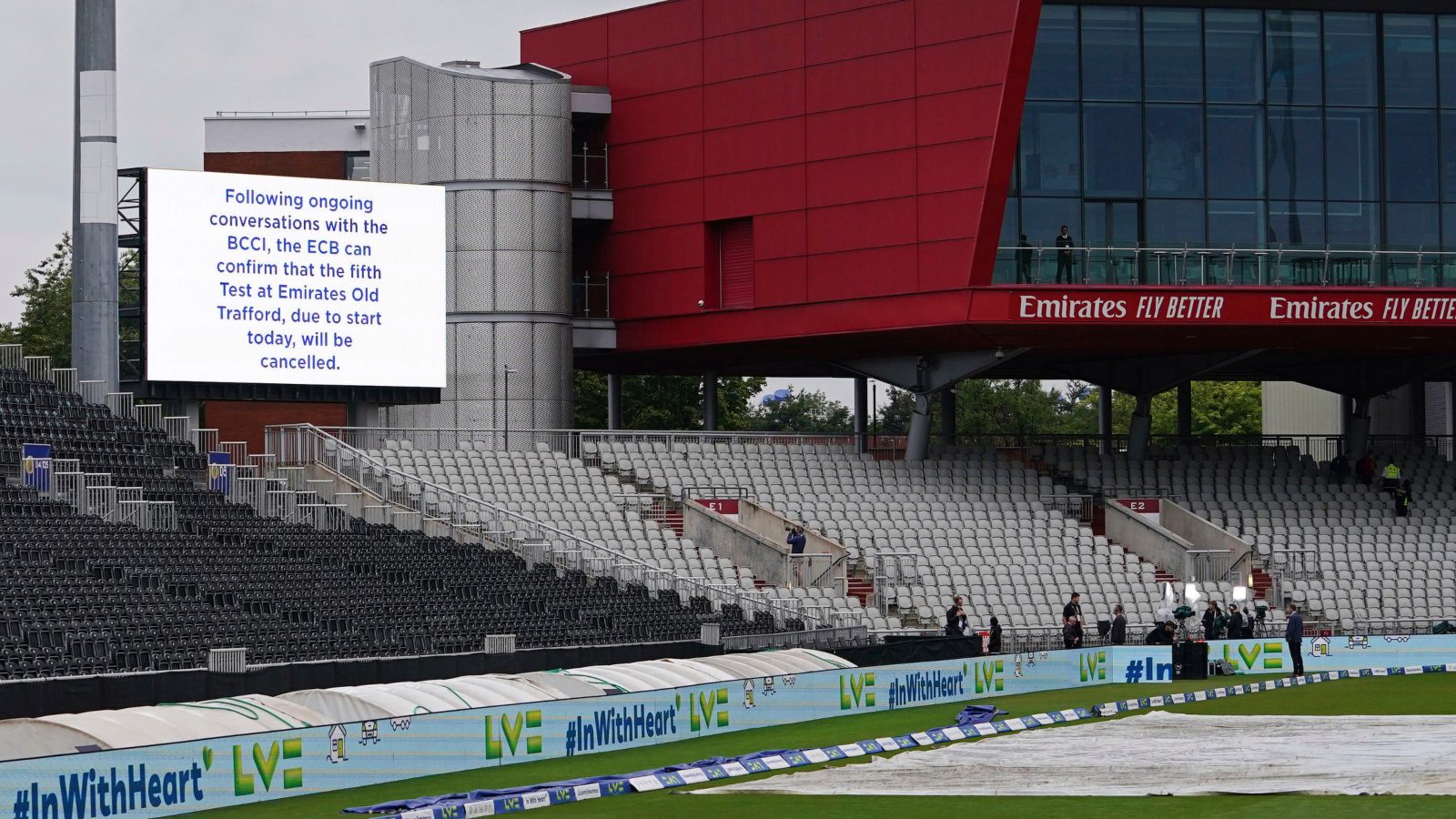 From the relief in the Cairn case for New Delhi to the worries for Britain’s automakers as Ford drives out of India, a roundup of what’s making news today.

Not quite cricket: The usually well-hidden bias the ECB carries surfaced briefly on Friday morning after it announced that India had forfeited the fifth Test and the series stood drawn 2-2. This was after a Covid outbreak in the Indian camp leading to concerns over players, who had all missed their training session on Thursday. The ECB later withdrew that statement to express due concern over health. The match was called off, but not before the ECB irritation slipped through the cracks.

Afghan rescue act comes as relief for Raab: The successful airlifting of a few more British citizens out of Afghanistan past the August 31 is possibly better news for Foreign Secretary Dominic Raab than for the airlifted Brits. Raab has been under fire for lolling on the beach as the Afghan crisis exploded. He has since visited Qatar and Pakistan in order to be seen to be active. He now has some success to show for it.

Priti Patel’s French wrench: British Home Secretary Priti Patel always in a constant state of conflict. This time it’s with France over her proposal to force back boats carrying illegal migrants to the UK. Sending them back will mean France will have to take them. The French are arguing that Patel’s move is against international law. Patel could end up fighting a losing battle both on the seas and in courts.

Ford exit leaves bumpy road for UK auto firms in India: The Ford decision to stop manufacturing of cars in India is certain to impact the British push for inroads into India’s automobile market. Under the UK-India trade deal being negotiated, Britain wants low duties on import of cars into India. But India is pushing for part manufacture rather than straight imports. Ford’s difficulties will inhibit British companies further.​

Snippets from UK: Britain Backs US in Warning Pak over Taliban Support

Team India Arrival Near; Calls for Inquiry into ‘Lab Origins’ of Covid

Chhattisgarh: CM Baghel’s father gets bail in case over remarks against community