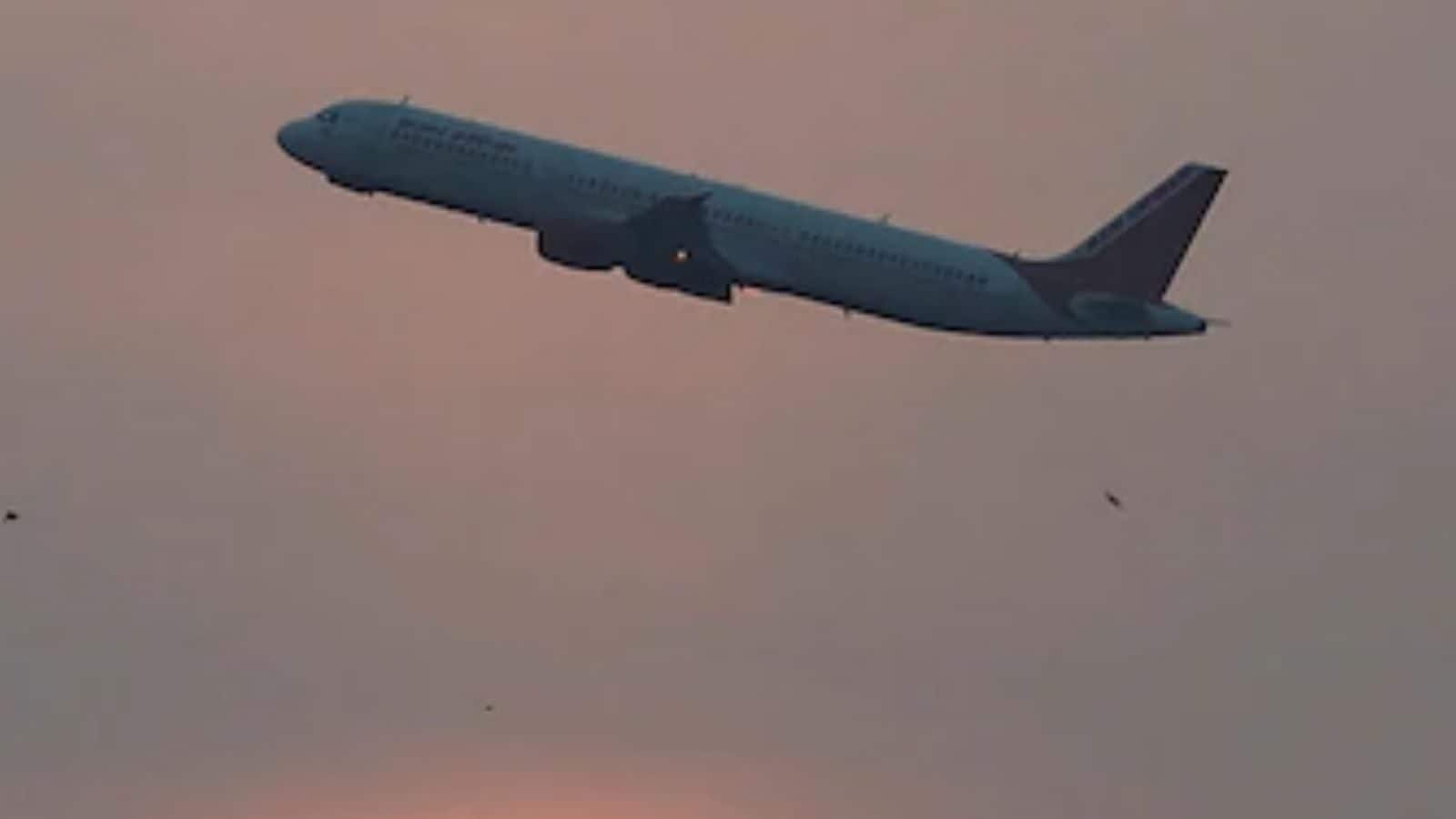 Prickly vaccination issue: The decision to recognise double-jabbing in the EU and the US to let their nations into Britain sets out a clear case for lifting current restrictions on travel from India. Travellers from the EU and the US can now come into Britain without quarantining if they can show they’ve been double-jabbed. People in India have been double-jabbed with the very Covid vaccine used widely in the EU if not in the US, and the case for clearing the way for them was made firmly by Foreign Secretary Harsh Shringla on a visit to the UK last week. Officials say that easing restrictions on Indians is a matter of time; it’s crucial of course, just how much time.

Perween Rahman’s murder coming to celluloid: Cinema is stepping increasingly into investigative journalism. Sudha Bhuchar, a well-known stage actress on the British Asian scene, plays the sister of Karachi activist Perween Rahman in the new film Into Dust being released on Amazon Prime. The story of Perween is told through her sister. Perween had been investigating the water crisis in Karachi when she was murdered; the murder was never solved. The film is directed by Academy Award winner Orlando von Einsiedel.

Naga king chilli to spice up UK food scene: It’s been hot enough in the UK this summer but is certain to get much hotter with the export for the first time of the king chilli from Nagaland to the UK. This chilli is considered the hottest in the world going by the Scoville Heat Units. The chilli is due to be marketed now at stores and restaurants as a challenge of sorts, just the story of the challenges the British love to take up. They have been prepared for it by enough chillies in the ever-popular Indian restaurants across Britain.

Troop withdrawal translates into danger for Afghan interpreters: The withdrawal of the US and the UK forces from Afghanistan has placed thousands of Afghan interpreters who worked for them at risk of their lives. They fear they will now be targeted by the Taliban, with no defence for them. A number of former British military chiefs have asked the government to take more of the interpreters into Britain. About 2,000 have been brought in, but thousands more stay on in Afghanistan at great risk. About 20,000 have applied to go to the US but only 4,000 have been taken.

Mourning the loss of Shamsuddin Ismail Agha: The death of Shamsuddin Ismail Agha, president of the Indian Muslim Federation, has come as a deep loss mourned by thousands within the Indian community in the UK. Mr Agha, a frequent commentator on News18, was a strong, and gentle, voice in building strong connections between Indian Muslims living in Britain, and India. He was more than a political man – he was a playwright and an actor. Born in Mumbai, he moved to Britain in 1964.

Team India Arrival Near; Calls for Inquiry into ‘Lab Origins’ of Covid

Snippets from UK: Mask Up with an N99 to Breathe Easy, Suggests New Study

‘India’s 2nd Covid Wave Might Last till End of May, Could Get 3 Lakh Daily Cases’: Top Virologist

India and Britain Ink Migration Deal; UK May Get ‘Outsourced’ IT Jobs

Britain’s Many Challenges in Countering the B.1.617.2 Covid Strain
Related Topics:AfghanistanBritaincoronacovidUKvaccinationvaccine
Up Next