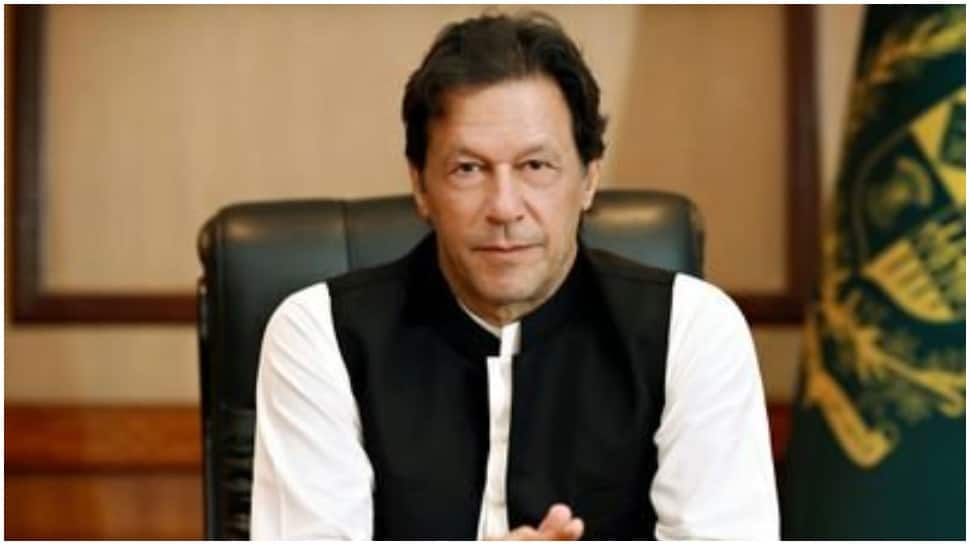 In a wide-ranging interview with London-based online news outlet, Middle East Eye (MEE), Khan denied pressure from Gulf countries to recognise Israel and that the international community’s failure to engage with the Taliban in Afghanistan could push the state by 20 years, the Dawn newspaper reported.

Khan described the 70-year-old relation between Pakistan and China as one that had “stood the test of time”.

In the interview with MEE, Khan said “selective pronouncements on human rights” were immoral, reacting to the allegation on China.

He said Pakistan had spoken to China about the Uyghur issue and had been provided with an explanation. “Our relationship with China is such that we have an understanding between us. We will talk to each other, but behind closed doors because that is their nature and culture,” he said.

The US and UK have criticised China for its alleged treatment of Uyghur Muslims in Xinjiang, with some top officials going as far as calling it a “genocide”.

Beijing is accused of imposing forced labour, systematic forced birth control, torture, and separating children from incarcerated parents against the minority Muslims in the resource-rich province.

Khan said there was a need for the international community to engage with the Taliban and that a failure to do so could push the group back 20 years.

The Taliban militants declared total control of Afghanistan on September 6, after the last opposition post in Panjshir fell, since then the group has been seeking international recognition of their “government”.

“The world must engage with Afghanistan,” he said as he warned of the consequences of not doing so. “There must be hardliners within the group [and] it can easily go back to the Taliban of 20 years ago. And that would be a disaster.”

He said that if Afghanistan would once again descend into chaos, it would become a fertile ground for terrorists like ISIS, which is a worry for all countries in the region.

He said that isolating and imposing sanctions on Afghanistan would result in a massive humanitarian crisis.

“If they are left like this, my worry is that [Afghanistan] could revert back to 1989 when the Soviets and Americans left,” he said, adding that over 200,000 Afghans died in that conflict.

Khan added that the US had to “pull itself together” from the shock it had suffered after the withdrawal of forces from Afghanistan. “I don’t think they have found their feet as yet,” he said, adding that Pakistan would also suffer as a result of chaos in Afghanistan.

When asked about Pakistan’s point of view after the Taliban takeover, the prime minister said: “We have been so relieved because we expected a bloodbath […] it was a peaceful transfer of power”.

Similarly, on the issue of women rights, he said the Taliban should be incentivised to “walk the talk”, pointing out that the group had said it would allow women to work and get educated.

When asked about the banned Tehreek-e-Taliban Pakistan (TTP) posing a threat to his administration, Khan said Pakhtuns on the Pakistani side of the border had started attacking the state when it allied itself with the US invasion of Afghanistan.

He added that this movement and its motivation died down once the US footprint decreased and Pakistan ceased being a collaborator.

“I believe that all insurgencies eventually end up on the dialogue table,” the premier said. Asked whether he would allow US bases in Pakistan for actions against ISIS, the prime minister said: “I think they don’t need a base here because we don’t want to be a part of conflict again.”

The premier denied any pressure from Gulf countries to recognise Israel and said that Pakistan was a democratic country that could not take any unilateral decision without taking the people aboard.