Staunch critic of the NYPD grapples with deaths of 2 officers

At UNSC, India reiterates its commitment to humanitarian aid for Afghanistan 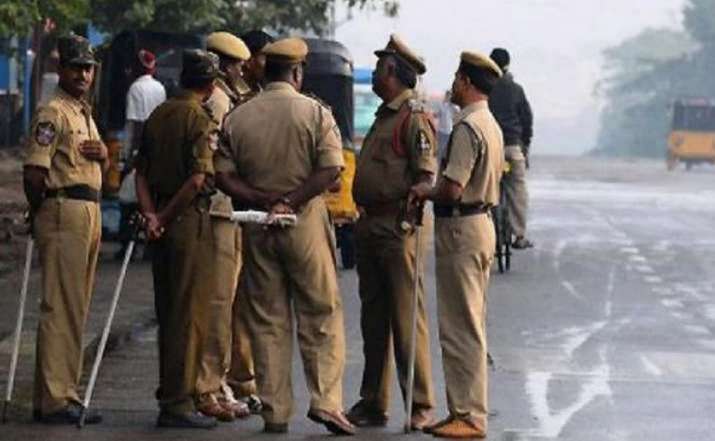 Security has been stepped up in Uttar Pradesh’s Mathura following a right-wing group’s announcement that it will install an idol of Lord Krishna in the Shahi Eidgah on December 6. The mosque is adjacent to the Krishna Janamasthan temple.

SSP (Mathura) Gaurav Grover said, “Section 144 is already in force in the district. Strict action will be taken against those found indulging in rumor-mongering or trying to disrupt the peaceful atmosphere of the town. We have received information that some organisations are trying to hold an event or a foot march (to the Eidgah) on December 6.”

The administration has established communication with members of the minority community to instill confidence in them. The SSP has appealed to people to work with the police in maintaining law and order.

Circle officer (city) Abhishek Tewari, who interacted with minority community leaders in Mathura, assured them that the administration has put safeguards in place, and said, “No one will be allowed to do any mischief.”

The threat to perform the ‘ritual’ at the Eidgah has come at a time when a local court is hearing a bunch of petitions seeking ‘removal’ of the 17th-century mosque.

Police, however, said no permission for any programme has been issued and none will be granted.

Founder of the Manch, Madhuvan Dutt Chaturvedi, said it has been 53 years since an agreement was signed between the management of the Shahi Eidgah and Sri Krishna Janamasthan Sansthan to maintain the status quo.

Recently, the All India Teerth Purohit Mahasabha, a 60-year-old body of over 90 temple priests from across India, said that this issue is being raked up unnecessarily and that all concerned parties should be all the more careful as assembly polls are just around the corner in UP.

(With inputs from IANS)