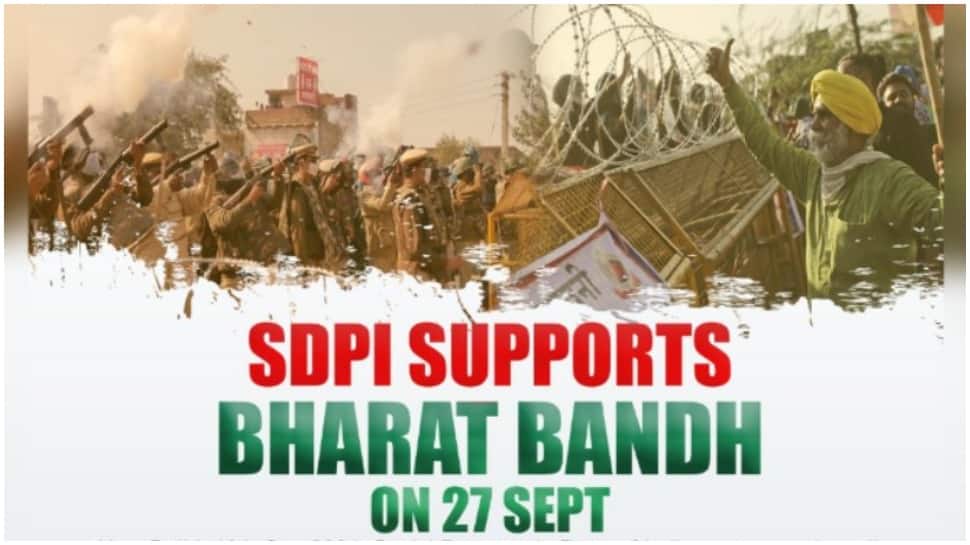 He further stated that the party has been supporting the farmers` agitation since its inception and conducted hundreds of protests throughout the country against farm acts.

Terming farm laws as “disastrous to Indian agrarian community” he said that they will only be beneficial to the capitalists and feudal sections. “Union BJP Government has no concerns on farmers’ demands,” said the SDPI leader.

On behalf of the party, Thumbe urged that the Union Government withdraw the farm acts `immediately` and fulfill the demands of the farmers.

Farmers have been protesting at different sites since November 26 last year against the three enacted farm laws: Farmers` Produce Trade and Commerce (Promotion and Facilitation) Act, 2020; the Farmers Empowerment and Protection) Agreement on Price Assurance and farm Services Act 2020 and the Essential Commodities (Amendment) Act, 2020.

Farmer leaders and the Centre have held several rounds of talks but the impasse remains.

Rakesh Tikait made statement in haste, should have spoken to us: BKU spokesperson Darshan Pal

Why PM Modi’s gurdwara visit is symbolic to farmers’ cause