Coronavirus pandemic far from over; will end when we choose to end it: WHO chief 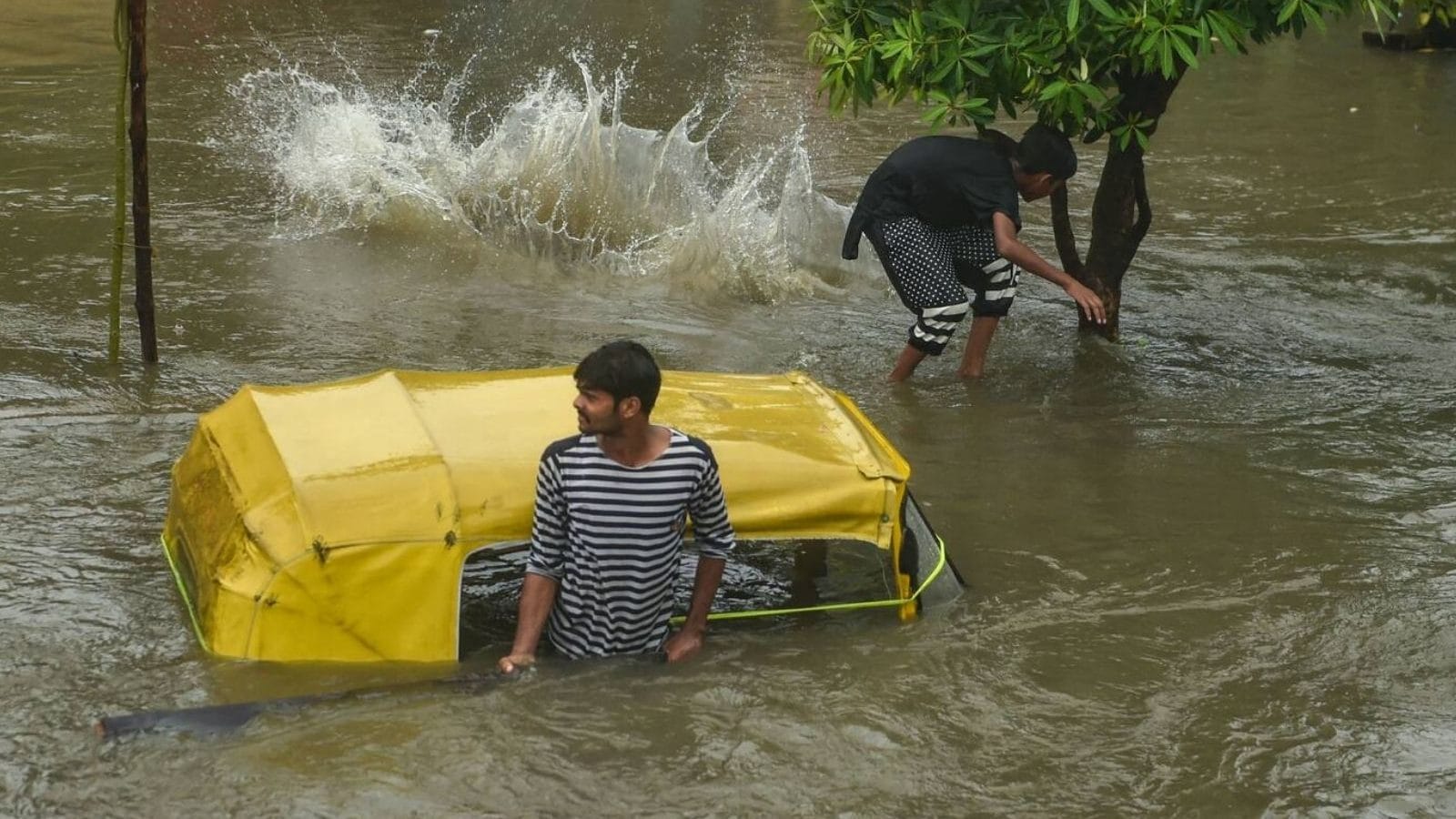 The Uttar Pradesh government has announced closure of all schools and colleges across the state due to heavy rains. Parts of the state received heavy rainfall over the last 24 hours. At least seven persons died in eastern UP, power lines were snapped, and railway lines were submerged following heavy downpour in several regions.

Initially, authorities had announced that schools will close up to class 8 in Rae Bareli and Amethi districts. However, all schools across UP are being closed in view of incessant rains.

Four people, including two children, were killed and three others injured in separate incidents of wall collapse following heavy rains and storms in parts of Uttar Pradesh, police said on Wednesday.

The report in The Weather Channel had predicted that and west Uttar Pradesh and Uttarakhand will be in for isolated very heavy falls, while the eastern half of UP will face the brunt of the conditions in the form of isolated extremely heavy downpours.

The India Meteorological Department (IMD), on Wednesday, issued a red alert in eastern areas of the state for the next 48 hours.

Reports of house collapse have also been received from other parts of Bareilly. In most areas, the power supply was disrupted throughout the night due to the uprooting of electric poles, Bareilly Additional District Magistrate, Finance and Revenue, Manoj Kumar Pandey said. A large number of trees was also uprooted, disrupting normal life. The Lucknow-Bareilly highway was closed for four hours due to the fallen trees, he said on Wednesday.

The IMD has said that the country will witness an extended monsoon spell this year as rainfall activity over north India shows no sign of decline till the end of September. A delayed withdrawal of monsoon also means a delayed onset of winter.

mittal: Sunil Mittal vows to bring telecom industry together; talks to Voda’s Nick Read, will reach out to Ambani – Times of India

He is a busy man: Pakistan PM Imran Khan takes swipe at US President Joe Biden