Russia admits its coronavirus death toll third-worst in the world 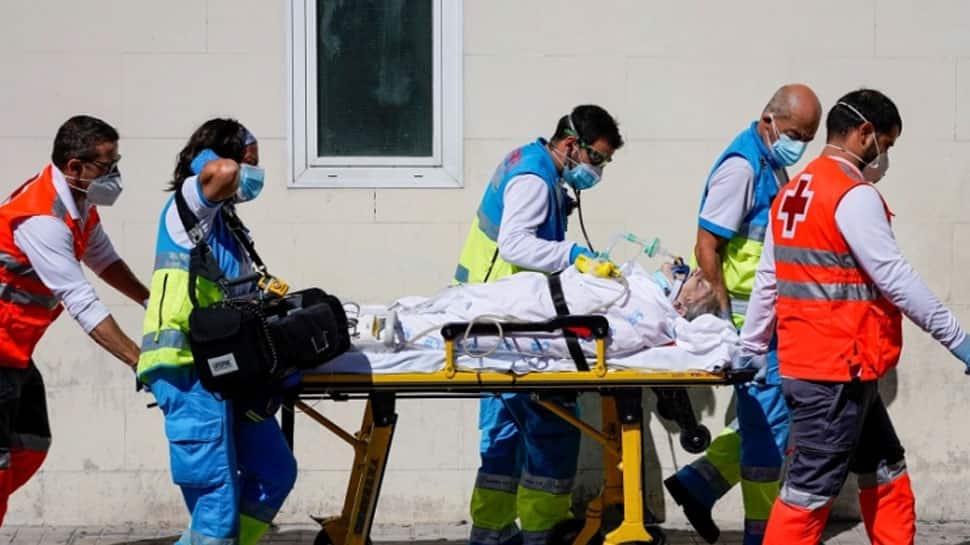 MOSCOW: In a surprising development, Russia has admitted that its coronavirus death toll was the third-worst in the world. It said that the coronavirus-linked deaths were more than three times higher than it had previously reported.

The admission by Moscow on Monday has made it a country with the third-largest number of COVID-19 related fatalities. This is contrary to claims made by President Vladimir Putin about Russia’s low fatality rate from the virus.

Earlier this month, Putin had said that Moscow had done a “better” job at managing the pandemic than western countries. But since early in the pandemic, some Russian experts have said the government was playing down the country’s outbreak.

On Monday Russian officials admitted that was true. The Rosstat statistics agency said that the number of deaths from all causes recorded between January and November had risen by 229,700 compared to the previous year.

“More than 81 per cent of this increase in mortality over this period is due to Covid,” Russia’s Deputy Prime Minister Tatiana Golikova said, meaning that over 186,000 Russians have died from Covid-19.

Russian health officials have registered more than three million infections since the start of the pandemic, putting the country’s caseload at fourth-highest in the world. But they have only reported 55,265 deaths — a much lower fatality rate than in other badly hit countries.

No new cases were recorded in the Chukotka Autonomous Region. The response centre reported 487 coronavirus fatalities, down from 551 the day before, raising the country`s death toll to 55,265. Total recoveries count 2,471,309 after 20,480 people were discharged from hospitals over the past day, down from 24,390 the day before.

According to the national public health watchdog, Rospotrebnadzor, over 89.5 million tests to detect COVID-19 have been conducted in Russia since the beginning of the pandemic, and 660,009 suspected carriers remain under medical monitoring.