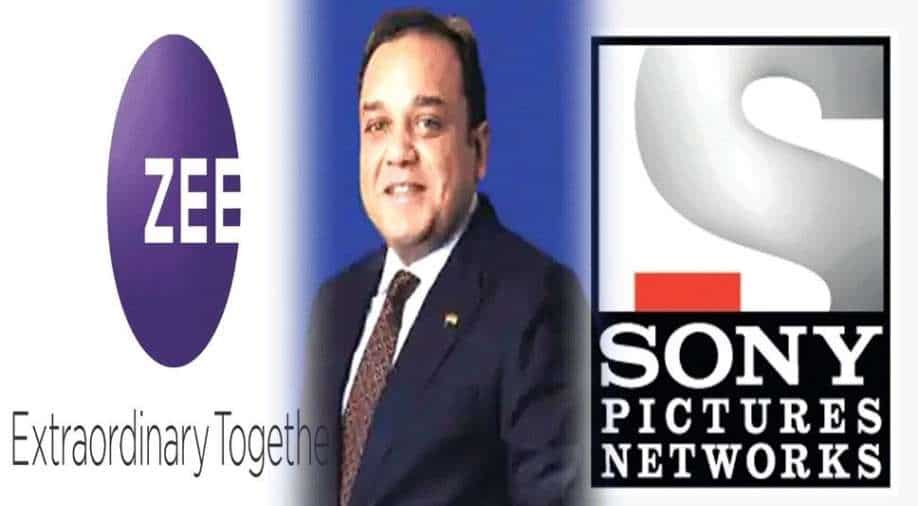 Invesco trying to take over Zee Entertainment illegally has been exposed. Punit Goenka, MD and CEO of ZEEL has put forward the double standards of Invesco to the board. Goenka has given a presentation in a meeting of the Board of Directors held on October 12. He has disclosed the conversation with the representative of Invesco in February 2021 to the board. Goenka has also sent a letter to BSE and NSE in this matter.

Also Read| Someone in Invesco might be indulged in insider trading: Dr Subhash Chandra

Punit Goenka said that the investors of ZEEL would have suffered a loss of Rs 10,000 crores due to the deal. Promoters would get only a 3.99 per cent share in the merged entity.

Punit Goenka would get an ESOP of 4 per cent in the merged entity. In the new entity also, a proposal was made to make Punit Goenka MD & CEO. Goenka said that if the deal was done, the strategic group would have a majority stake in the new company that would be formed after the merger. It was also proposed by Invesco that Punit Goenka would be appointed as MD and CEO.

According to the board note, Invesco, while presenting the proposal, insisted that the operations and business of the newly merged entity will be headed by Punit Goenka. Invesco had believed that due to Goenka’s expertise and professional ability, it would be paramount for him to remain on the post of MD and CEO.

As per the letter issued by ZEEL, Punit Goenka had also raised some governance issues in the deal (especially regarding the valuation of the Strategic Group). Invesco had also said that the deal could be completed with or without him. However, Invesco believed that Punit Goenka was the best suited to lead the post-merger company and that his absence would reduce the shareholder value. Invesco repeatedly reminded Goenka that if he refused to pursue the deal, he and his family would suffer.

Strong action being taken against those helping terror groups: NIA Chief on target killings in Kashmir