Broadway audiences will need proof of vaccination and masks 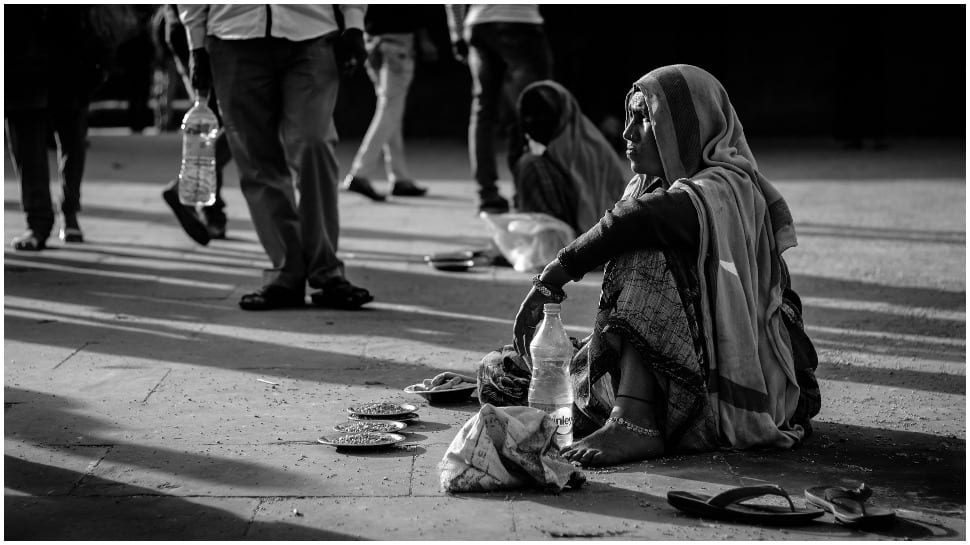 Moreover, by using the upper-middle-income poverty rate, the global financial institution estimated that the poverty stood at 78.4 per cent in 2020-21 and it would be standing at 78.3 per cent in 2021-22 and is projected to come down to 77.5 per cent in 2022-23. As per the Bank`s estimates, 40 per cent of households suffered from moderate to severe food insecurity in Pakistan.

At a time when the WB has been showing rising trends in poverty, the government has just released poverty figures for 2018-19 and indicated that the poverty declined from 24.3 per cent in 2015-16 to 21.9 per cent in 2018-19 in the pre-COVID-19 period, according to The News International.

According to the WB, the containment measures adopted in response to the COVID-19 pandemic led to a collapse in economic activity during the final quarter of FY20. As a result, the GDP growth is estimated to have contracted by 1.5 per cent in FY20.

During the period, half of the working population saw either job or income losses, with informal and low-skilled workers employed in elementary occupations facing the strongest contraction in employment. Pakistan`s economy has been growing slowly over the past two decades.

The annual per capita growth has averaged only two percent, less than half of the South Asia average, partly due to inconsistent macroeconomic policies and an under-reliance on investment and exports to drive economic growth, reported the Pakistani daily.

The sectors in Pakistan that employ the poorest, such as agriculture, are expected to remain weak, and therefore poverty is likely to remain high, said the WB. The current account deficit is also projected to narrow to 0.8 per cent of GDP in FY21, as a wider trade deficit is offset by stronger remittances inflows. The public debt will remain elevated in the medium term, as well Pakistan`s exposure to debt-related shocks, the WB concluded.

Extreme poverty could rise to over one billion people globally due to COVID-19 crisis: Report