Dutch: Some Of The 61 COVID Cases From South Africa Flights Are New Variant 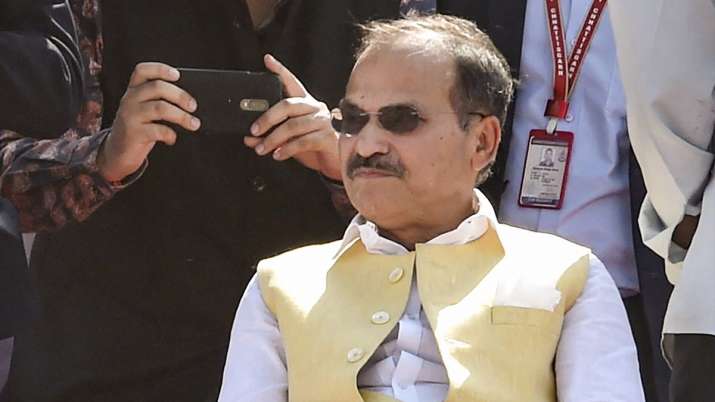 Amid reports of 12 of 17 Congress MLAs in Meghalaya, including former chief minister Mukul Sangma, joining the TMC, West Bengal Congress president Adhir Ranjan Chowdhury has said that a conspiracy is being hatched to break the grand old party in Northeast.

He also slammed TMC supremo Mamata Banerjee for not meeting Congress president Sonia Gandhi during her Delhi visit. He said that if Mamata meets Sonia, then “Prime Minister Narendra Modi will get angry”. Mamata, currently in Delhi, is unlikely to meet Sonia, according to a PTI report.

“If she (Mamata Banerjee) meets Sonia Gandhi now, then PM Modi will get angry. Her actions changed soon after her nephew was summoned by ED. Before this, she wrote a letter to Sonia Gandhi to fight against BJP together,” he said.

“This conspiracy to break Congress is happening not only in Meghalaya, but the whole northeast. I challenge CM Mamata Banerjee to first elect them on TMC’s symbol and then formally welcome them to her party,” the Congress MP said.

Twelve of 17 Congress MLAs in Meghalaya have joined the Trinamool Congress. The TMC is now the main opposition party in the state. Several other leaders including former Haryana Congress chief Ashok Tanwar, Kirti Azad also joined the TMC yesterday.

Meanwhile, the TMC has hit back at the Congress, calling it “incapable and incompetent”, and asserted that Mamata Banerjee’s party can’t be blamed for Congress leaders jumping the ship. In an editorial titled ‘Incompetent Congress’ in its mouthpiece ‘Jago Bangla’, said that it will venture to other states to put up a fight against the BJP.

“The Congress has serious problems. Whenever any of its leaders join the TMC, it criticises us. It seems that its West Bengal unit chief Adhir Ranjan Chowdhury has more problems with it than the central leadership,” it said.

Mamata Banerjee gets angry when people chant ‘Bharat Mata Ki Jai’ but not when conspiracies are hatched to defame India: PM Narendra Modi in West Bengal

Democracy must go on; will be in Delhi every 2 months: Mamata Banerjee before leaving capital