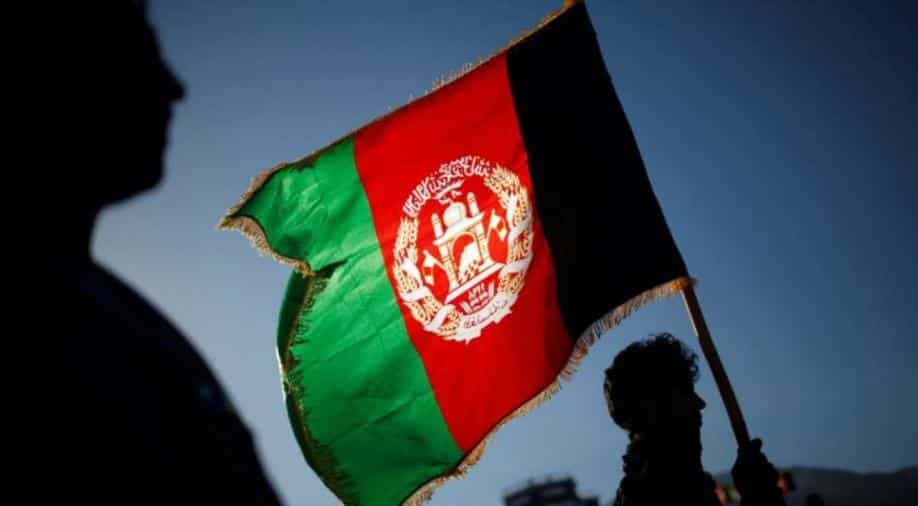 The group, which was to meet in Tajikistan earlier did not meet, but is expected to meet soon. Tajikistan, in the region has been the most public critic of Taliban regime.

It is learnt, that both Amrullah Saleh and Ahmad Massoud who led the resistance from Panjshir against Taliban have been in Tajikistan for last few weeks. Massoud, the son of anti-Soviet military leader Ahmad Shah Massoud has been a thorn in the side for the Taliban even as the group had been keen to patch up with him. This has not worked so far.

The development comes as Friday marked 2 months since Kabul’s fall to Taliban. Kabul fell to Taliban on 15th August, and since then no country has granted recognition to Taliban government. Taliban government is seen to be non-inclusive with no representation to women and minorities like Hazaras. 17 of the 30 members of the Cabinet are listed in UN terror list.

International community seems to be in wait-and-watch mode as Taiban is considered to be breaking its initial commitments, but patience is running out. Turkey is currently playing a key role in terms of mediation with Taliban. Taliban’s foreign minister Maulvi Amir Khan Mottaki was in Turkey and met Turkish Foreign Minister Cavusoglu. In Ankara, Mottaki was keen for legitimacy for the Taliban government by the international community.

Taliban is looking to get more humanitarian aid, and launch direct flights between the two countries. But the engagement hasn’t prevented Turkey from avoiding placing the Taliban flag beside the delegation during the talks. This has not gone unnoticed.

Earlier, Mottaki was in Qatar and held talks with representatives of the US Department of State, first such talks since fall of the Afghan Republic. Next on agenda will be Moscow-hosted talks on 20th of this month. India, Pakistan, China will be present at the talks.

In response to a WION question at weekly press conference on Thursday, MEA Spokesperson Arindam Bagchi said, “We have received an invitation for the Moscow format meeting on Afghanistan on October 20th. We will be participating in it. I don’t have a final confirmation who will be attending but it’s likely that we will have it at the Joint Secretary level.”

The biggest worry the country faces immediately is onset of winters and dire need of humanitarian assistance. While pledges have been made, more assistance needs to be delivered on the ground as no buffer stocks of food have been put in place under Taliban regime so far.

US troop pullout proceeding ‘slightly’ ahead of schedule in Afghanistan, US defence secretary Austin informs Congress