Panjshir for Kashmir: A sinister plan of Pakistan and the Taliban 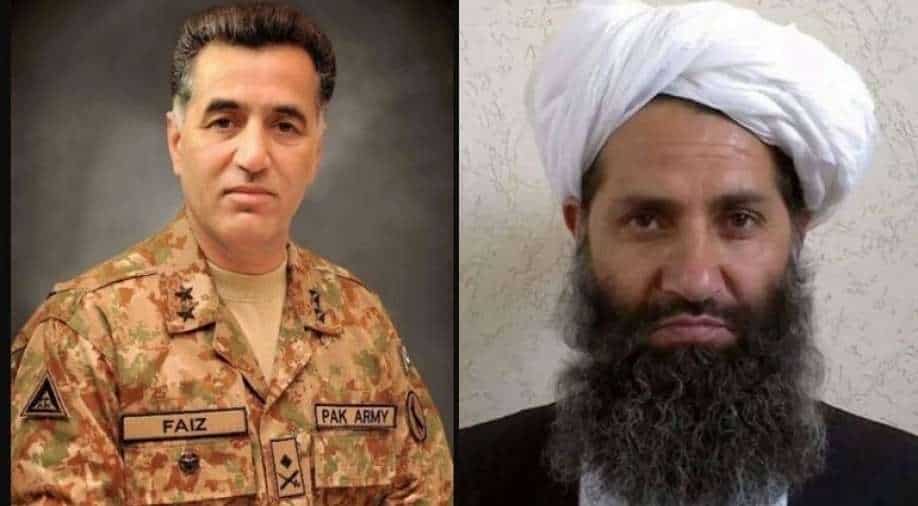 There are alarming hints that after Pakistan’s ISI has solidified its control over Afghanistan via the Taliban, it may transfer Afghans and others to India, specifically Jammu and Kashmir.

India’s red lines pertain to the use of Afghan soil for anti-India terrorism, which the Taliban may cross.

The fall of Panjshir may have been the result of a terrorist barter. The deal is straightforward, Pakistan assists the Taliban in obtaining Panjshir. In addition, the Taliban will assist Pakistan in spreading terrorism and anti-India hostilities in Kashmir.

The capture of Panjshir took place this week. It was not only disappointing but also unexpected.

Panjshir is thought to be impregnable, superpowers have attempted and failed in the past.

So, how did a ragtag bunch of fanatics pull it off?

Because the Pakistan Air Force assisted Taliban militants. The opposition was being bombed by the Pakistani air force. This was confirmed by a former Iranian president.

As a result, the Pakistani military became involved in Panjshir openly. The operation was overseen by Pakistan’s ISI chief, who was in Kabul. The individuals attacking Panjshir had their Pakistani identity cards recovered.

Iran has opened a probe into foreign involvement in the invasion of Panjshir. Pakistan’s participation made all the difference.

This is something we can’t independently verify. However, we can assure you that it is a win-win situation for all parties.

Islamabad had always intended for this to happen. In Kabul, set up a proxy government and all hard-liners and Haqqanis should be packed in.

Then let loose on Kashmir. This is a script we’ve seen before.

Kabul was conquered by the Taliban in 1996. In the same year, violence in Kashmir exploded. Terrorist assaults totalled 4,496. There were around 1,400 civilians dead.

This was not an accident. This was the terror machine of Pakistan and the Taliban at work. There were reports in

May of last year that the Taliban might intervene in Kashmir. These assertions were refuted by their representative.

Also read | We have right to raise voice for Muslims anywhere including Kashmir, say the Taliban

In May 2020, the Taliban stated that Kashmir was an internal matter for India, but in September 2021, a Taliban spokesman Suhail Shaheen stated, “As Muslims, we also have the right to raise our voice for Muslims in Kashmir, India, and any other country.”

However, Kashmir is not Panjshir, and the Indian army is not an Afghan resistance force. Nonetheless, the Pakistan-

Taliban agreement should serve as a wake-up call.

The Taliban cannot be taken at face value in India. Hardliners and Pakistani proxies wield actual authority. They are still India’s enemies.

This is how Pakistan fell out of favour with OIC

‘Pakistan helped the Taliban, played on both sides in Afghanistan’: US senator