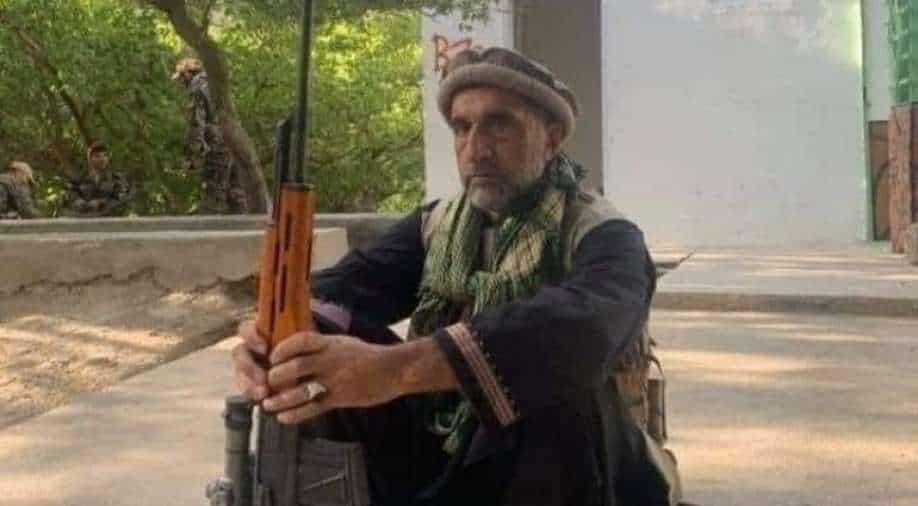 According to accounts, he was identified by the Taliban in Panjshir Valley during skirmishes on Thursday night. Taliban fighters tortured and murdered him.

The Taliban claim full control of Afghanistan’s Panjshir valley, although supporters of the National Resistance Front (NRF) deny this, claiming that NRF fighters will continue to maintain critical areas in the province.

According to reports, Amrullah Saleh, one of the leaders of the Panjshir valley resistance effort, had previously fled.

The Taliban also released a video from what appears to be the same location where Amrullah made his public appearance last week, stating he was still in Panjshir.

Amrullah Saleh, who was born to a Tajik family in Panjshir in 1972, was orphaned at a young age.

He was nurtured at the heart of the resistance movement, under the leadership of Ahmad Shah Massoud, and joined the movement when he was a child.

According to sources, Taliban members tortured Saleh’s sister to death in 1996.

“What happened in 1996 irrevocably affected my opinion of the Taliban,” Saleh said in a Time magazine editorial.

In order to defeat the Taliban, he fought with his boss and as part of the Northern Alliance.

‘We don’t have such a picture in our history’: Afghan VP Amrullah Saleh slams Pakistani trolls with an image of 1971 Pak Army surrender

Panjshir for Kashmir: A sinister plan of Pakistan and the Taliban

‘Back to live’: Denmark lifts all Covid curbs a day before Europe’s biggest post-pandemic concert