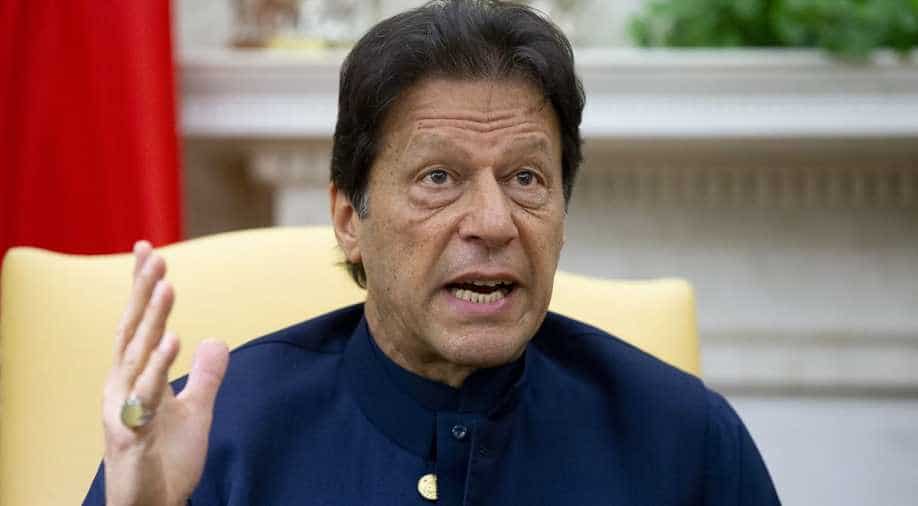 In a recent interview, Pakistan’s Prime Minister Imran Khan called on the world to engage with Taliban-led Afghanistan.

It is a “critical point in Afghanistan”, the PM said in an interaction with Middle East Eye.

Khan said the people among Taliban’s leadership have given a lot of sacrifices. These people, he said, would now want to be a part of the government.

“And the government (in Afghanistan) is looking for international acceptability. So, it wants an inclusive government. It talks about human rights and not wanting its soil to be used for terrorism,” added Khan.

The PM was “relieved” the Taliban takeover of Afghanistan did not result in an expected bloodbath.

The cricketer-turned-politician also said the Taliban had assured Pakistan that the TTP would not launch attacks in the country.

Pakistan is speaking to various groups of the Tehreek-e-Taliban Pakistan (TTP) from a position of strength, the PM said.

The leader thinks these elements can be reconciled. “I always believed all insurgencies eventually end up on the dialogue table, like the IRA [Irish Republican Army] for instance,” he said.

About US President Joe Biden, the leader said he is yet to speak to arguably the most powerful person in the world.  “Well, you know, it’s up to him. It’s (US) a superpower,” he said.

After interviewer told him that it is “absolutely astonishing” that the two heads of states have not spoken yet, Khan said, “Well, our security chiefs have spoken. Our foreign minister has been in touch with the US foreign secretary. But no, we haven’t spoken, but we are in touch.”