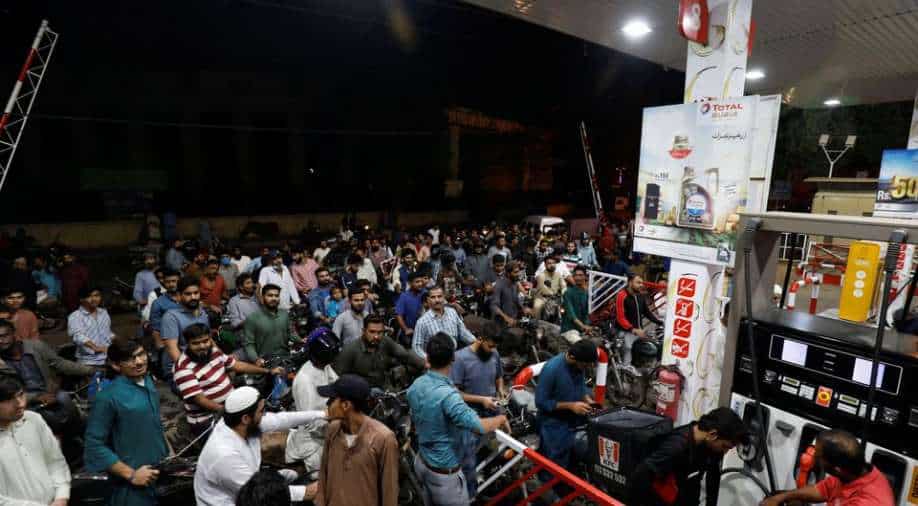 Pakistan’s petroleum dealers launched a nationwide protest against the government on Thursday for failing to raise their profit margins.

Several privately-owned petrol stations were closed across the country in response to the call by the Pakistan Petroleum Dealers Association (PPDA).

According to the PPDA handout, a meeting of petrol dealers was held at Faletti’s Hotel in Lahore on Saturday, where it was noted that the government had promised to raise the dealers’ profit margin three years ago.

“The promise remains unfulfilled to date … [and] now, because of [growing] inflation and increase in the prices of petroleum products, it has become difficult for dealers to run fuel stations,” the press release read.

However, the association did not mention when the strike will end, according to the Dawn newspaper.

The retailers had been seeking a nine-rupee rise—which the government has been reluctant to do so.

Pakistan’s energy minister Hammad Azhar categorically said that only “legitimate demands” will be accepted and warned that those seeking a nine-rupee raise would face disappointment.

The minister asked the dealers to reconsider, saying that their protest was inconveniencing the public.

However, he made it clear that the government will not accept any illegitimate demands.

“Some groups want to use this strike to have a raise of nine rupees,” the Dawn quoted the minister as saying.

“A nine-rupee raise cannot be granted just to benefit a few companies. Legitimate demands will be accepted, illegitimate ones will be not,” declared the minister.

Meanwhile, a meeting is underway between the representatives of all the major oil marketing companies, petroleum dealers and officials of the petroleum division.

‘PM Imran Khan is my boss, not my friend,’ says Pak Army chief Bajwa Hours after Erdogan rakes up Kashmir at UNGA, India calls for respecting UNSC resolutions on Cyprus