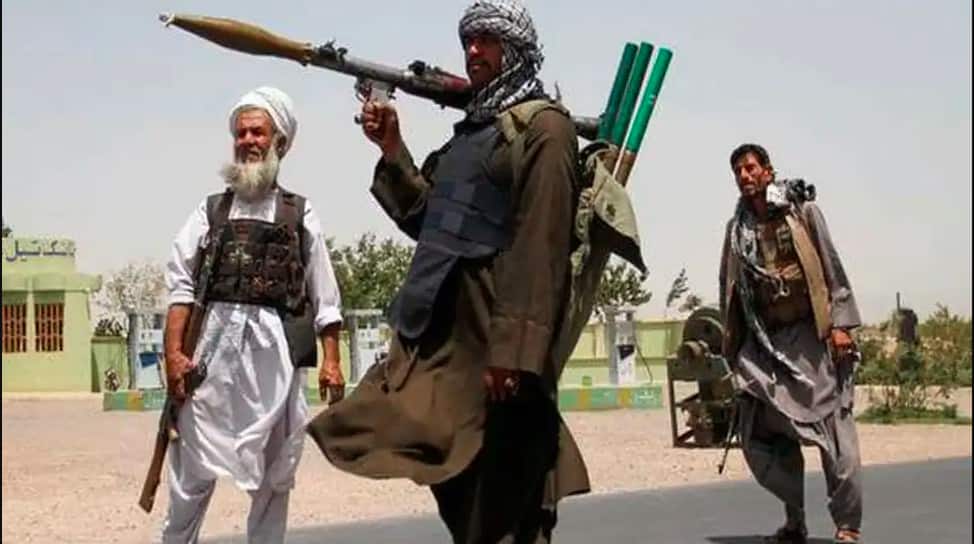 Pakistan’s national flag carrier on Thursday suspended flight operations to Afghanistan due to what it called “security concerns”, hours after the Taliban government threatened to ban the airline unless it reduced the fare on the Kabul-Islamabad route to previous levels.

A spokesperson for the Pakistan International Airlines (PIA) confirmed the development, saying Kabul operations of the airline will remain suspended until further notice, Dawn newspaper reported.

On Thursday, Taliban spokesman Zabihullah Mujahid asked the PIA and Afghan Kam Air to reduce fares on the Kabul-Islamabad route to previous levels or face a halt to their flight operations. A letter from Afghanistan’s Ministry of Transport and Civil Aviation asked the PIA and Kam Air to bring down the airfare for Kabul-Islamabad flights to the level that existed before the Taliban seized control of Kabul on August 15.

PIA has been the only foreign carrier operating regular flights out of Kabul.

Tickets to the Pakistani capital, Islamabad, had been selling for up to 10 times the August rate, the BBC Urdu reported.

A massive shortage of seats has resulted in one way tickets from Kabul to Islamabad selling for as much as USD 2,500, it said.

The letter in Pashto and Dari languages was issued by Mujahid and was also posted on the official Facebook page of the Afghan Aviation Ministry.

“Information has been conveyed to PIA and Kam Air private company to bring down the fare on the Kabul-Islamabad route to the level prior to the victory of the Islamic Emirate. If the airlines do not agree to this proposal their operations on the route will be stopped,” the letter said.

It asked passengers to contact the ministry in case the prices of the tickets were not changed.

Abdullah Khan, the PIA spokesperson, said that the airline had kept flying in and out of Kabul under “difficult circumstances” when others had ceased their operations.

“The PIA evacuated around 3,000 people after the rapidly changing situation in Afghanistan,” he said, adding that among the people flown out of Kabul were officials of the United Nations, World Bank, the IMF, other global organisations as well as international journalists.

Khan said that the airline’s captains and staff endangered their lives but still kept the evacuation process going.

Situation on Pak-Afghan border ‘normal and under control’: Pakistan

Not aware of any invitation by Taliban over government formation in Afghanistan: MEA Iran slams Pakistan’s role in Panjshir valley, wants probe – Times of India

‘Lived in Kabul right under their nose’: Taliban spokesperson Zabihullah Mujahid on US, Afghan forces considering him a ‘ghost-like’ figure
Related Topics:KabulPakistanPIAtaliban
Up Next