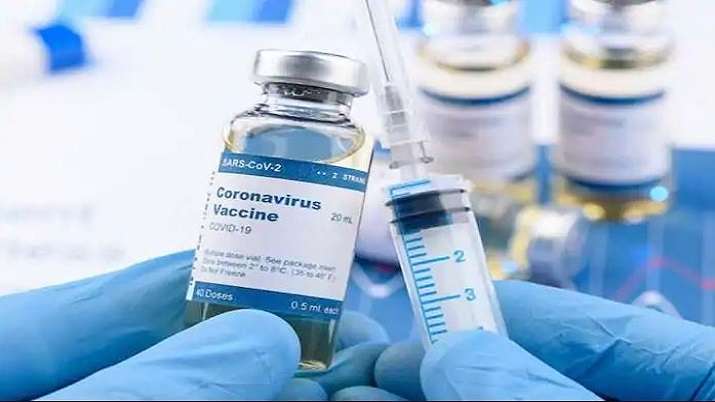 The Oxford University and AstraZeneca COVID-19 vaccine, currently awaiting regulatory approvals, is set to be used for a “mix and match” trial with Russia’s Sputnik vaccine against the novel coronavirus, according to UK media reports.

The two sets of experts are to join forces to explore if a combination of the two jabs, both using a benign virus called adenovirus, could prove effective in offering people long-term protection against COVID-19.

According to The Times, the idea is that by using different vaccines, each shot may prompt a stronger immune response.

AstraZeneca, the bio-pharmaceutical major which produces the Oxford University’s vaccine, has agreed to collaborate with Sputnik in a deal apparently sealed after an offer was made on Twitter, the newspaper said.

“The new chapter of vaccine co-operation has started today. We made an offer and AstraZeneca accepted it,” claimed Sputnik’s Twitter account.

AstraZeneca confirmed that it would collaborate with the Gamaleya Research Institute, which designed the Sputnik vaccine.

“Combinations of different COVID-19 vaccines may be an important step in generating wider protection,” it said in a statement.

Both vaccines use adenovirus to infect cells and trick them into making the spike protein of the coronavirus.

Russia has already begun its vaccination campaign but it has had a low uptake so far. The AstraZeneca collaboration is expected to help increase confidence in the Sputnik vaccine.

Mixing and matching different vaccines is known as a heterologous prime-boost and has been used in vaccination programmes against other diseases.

Maoist forces have hijacked farmers agenda, they must come out of it for solution: Union Minister Piyush Goyal