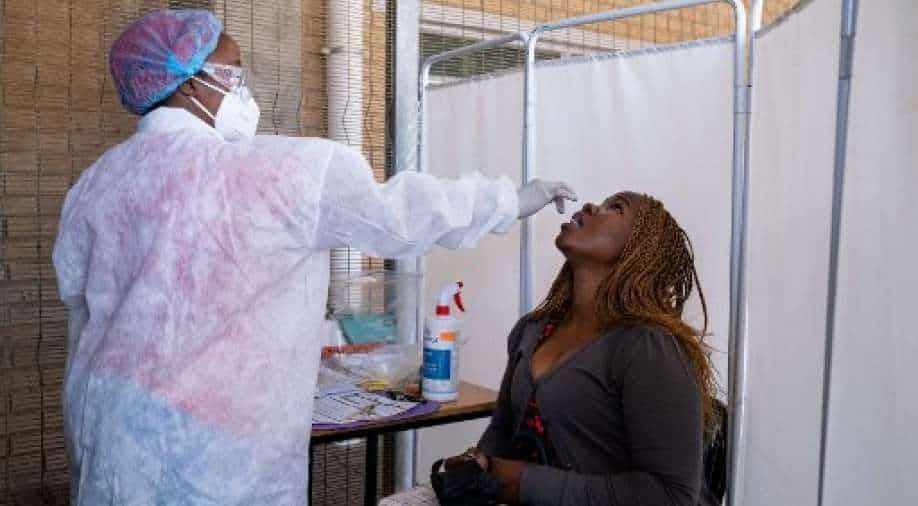 South Africa reported a surge in COVID-19 cases as the Omicron variant continued to spread across the country.

Gauteng which is considered the epicentre of the new variant recorded over 11,500 cases on Friday. Reports claimed a number of children were reporting sick due to the virus in the province however the symptoms were relatively mild.

South Africa is currently experiencing the fourth wave of the virus amid Omicron’s surge. Health Minister Joe Phaahla had said earlier that the Omicron variant has spread to seven of the country’s nine provinces as the health minister urged citizens to get vaccinated.

South Africa had announced the presence of the new variant last month as several countries moved to block air travellers into the country.

Reports had said earlier that there has been a 389 per cent increase in COVID-19 cases with daily infections crossing over 5,000.

The World Health Organisation (WHO) had said on Friday that the Omicron variant has now spread to 38 nations but no fatality has been reported so far.