Not storm in a teacup: Korea, Japan fight over 'islands' in curry 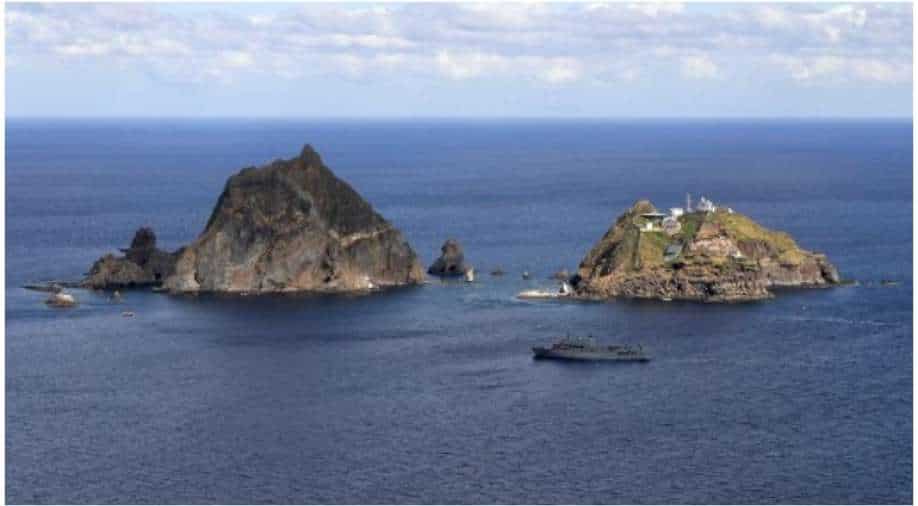 We’ve seen people fight over less but when it comes to international disputes, smallest of actions can have huge ramifications.

So what’s the issue?

Japan and the Koreas claim an island equidistant from both shores. The islands are called Takeshima Islands by Japan and Dokdo by the Koreas. Japan, North and South Korea claim the islands.

The Korean media is fuming at an image of a Japanese curry that has two rice portions tossed in. The rice apparently resembles the disputed islands. Sight of a tiny Japanese flag has seemingly sent the Koreans fuming.

Watch | Gravitas: A plate of curry triggers a fight between Japan and South Korea

The dish was reportedly served in a restaurant on Japanese island of Okinoshima.

Relation between Japan and Korea have been strained over Takeshima/ Dokdo islands. Both countries even have separate names for part of the sea in which the islands are located. Japan calls it the Japan Sea while as per Korean nations, this is East Sea.

The islands are currently administered by South Korea.

Japan lawmakers to urge government to put curbs on TikTok use

Search for ship survivors on as Typhoon Haishen nears Japan

How India, Japan and Australia have joined hands to punish China