Centre announces 27% reservation for OBCs, 10% for EWS in medical education 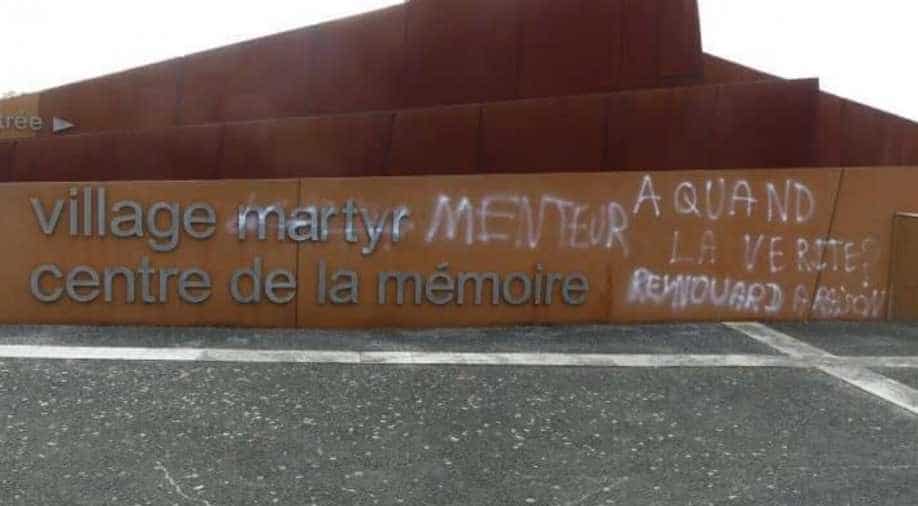 Norway on Thursday marks the 10th anniversary of the worst massacre in its modern history, as church bells toll for the 77 people murdered by neo-Nazi Anders Behring Breivik.

The Scandinavian nation had been mostly spared from extremist violence until July 22, 2011, when Breivik set off a bomb in Oslo that killed eight people before going on a shooting spree at a summer camp for left-wing youths on the island of Utoya.

“I was 16 years old and I couldn’t decide which funerals to go to because there were so many,” said Astrid Eide Hoem, a survivor who has since become head of the Labour Party’s youth league (AUF), which organised the camp.

“I had never lost anyone close to me before, but also now, being in my mid-20s, I think about what would have become of them, the job they might have had, the children…”

Also read | Colombia is home to 20% of all butterfly species in the world, study finds

A morning memorial ceremony at the government headquarters, church masses and another ceremony on Utoya in the afternoon, will mark the anniversary. At noon (1000 GMT), church bells nationwide will ring.

But 10 years on, many of the survivors of Utoya feel that Norway still has not truly faced up to the ideology that drove Breivik.

“The far-right ideas that inspired the attack are still a driving force for right-wing extremists at home and abroad,” the Norwegian intelligence service (PST) warned this week.

Breivik’s actions had inspired several violent attacks over the past decade, the PST said, including those targeting mosques in New Zealand’s Christchurch and Oslo.

On Tuesday, vandals scrawled “Breivik was right” on a memorial for Benjamin Hermansen, who was killed by neo-Nazis in 2001 in what was billed as Norway’s “first racist crime”.

Prime Minister Erna Solberg said she grew “sad and angry” when she heard of the vandalism.

In 2012, Breivik, then 42, was sentenced to 21 years in prison. His sentence can be extended indefinitely and the extremist will likely spend the rest of his life behind bars.

A year earlier, Breivik had disguised himself as a police officer and planted the car bomb that shattered the government headquarters in Oslo and killed eight people.

He then made his way to Utoya, where he hunted down his 69 other victims, most of them teenagers.

For many of the survivors, the psychological trauma remains an open wound.

A third were still suffering last year from major disorders, including post-traumatic stress, anxiety, depression and headaches, a recent paper by the Norwegian Centre for Violence and Traumatic Stress Studies found.

“When you’ve been through something like this, you don’t go back to being the person you were,” Eide Hoem said.

“I have trouble sleeping, I’m afraid, and I think I’ll have to live with this all my life,” she added.

Elin L’Estrange, another survivor, told AFP: “If someone today tells me that they want me dead, I take it very seriously.”

Powerful mudslide in Arctic Norway sweeps houses into the sea