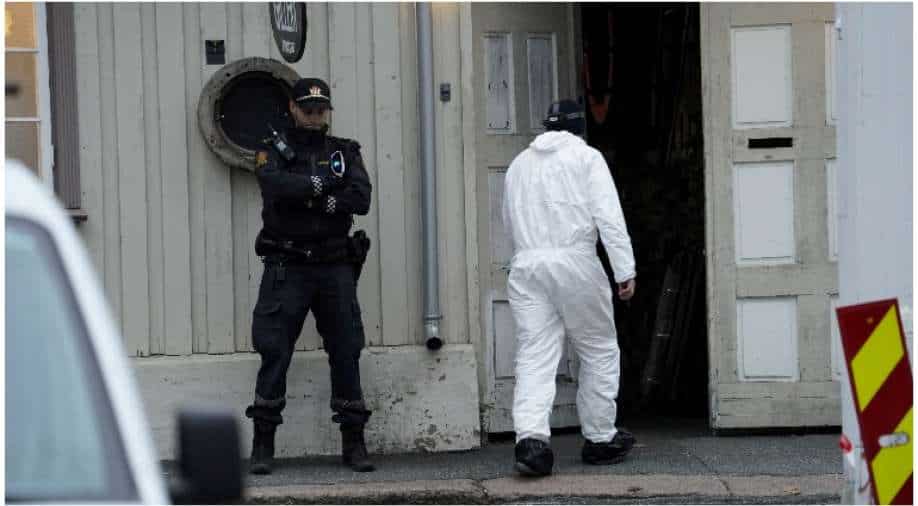 Norwegian intelligence service PST said on Thursday that the bow-and-arrow attack that took place in Kongsberg area seemed to be an “act of terror”. The attack claimed five lives.

“The events in Kongsberg currently appear to be an act of terror, but the investigation… will determine in closer detail what the acts were motivated by,” PST said in a statement.

The Kongsberg area has a population of 28,000 and is 68 km from Norway’s capital Oslo.

Norway rarely witnesses such acts of violence. This is the worst death toll in any attack in Norway since 2011. The country rarely experiences such violence.

“I understand that many people are afraid, but it’s important to emphasise that the police are now in control,” said Norway’s Prime Minister Erna Solberg earlier.

He had set off a bomb in Oslo next to the office of the country’s prime minister and went on a shooting spree at Utoya’s summer camp.

US ‘spy’ captured near an oil refinery, to be charged with terrorism: Venezuela

US Wins Seat On UN Rights Council In Uncontested Election