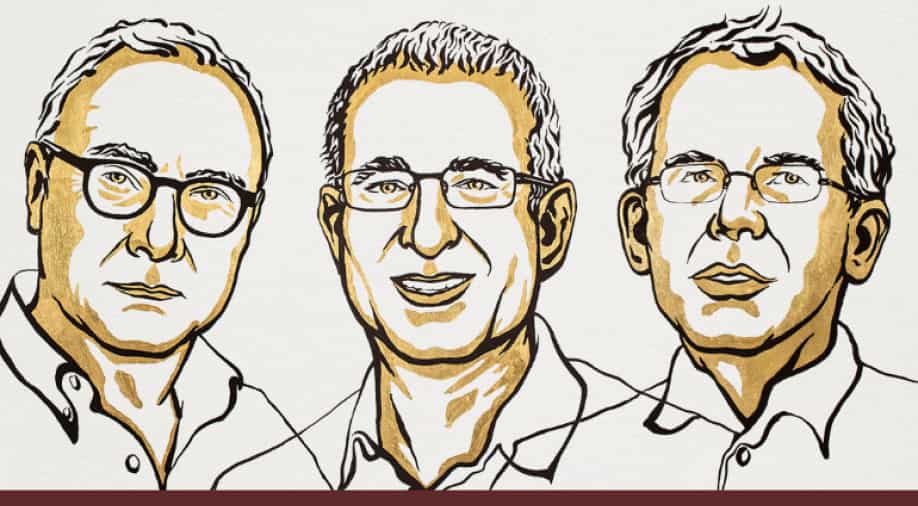 This year’s Sveriges Riksbank Prize in Economic Sciences in Memory of Alfred Nobel or the Nobel Economics Prize has been awarded one half to David Card and the other half jointly to Joshua D. Angrist and Guido W. Imbens.

According to the Nobel committee’s statement, this year’s Laureates were awarded for providing “new insights about the labour market and shown what conclusions about cause and effect can be drawn from natural experiments. Their approach has spread to other fields and revolutionised empirical research.”

David Card, from Canada, is a Professor of Economics at the University of California, Berkeley, USA.

Guido W. Imbens, from the Netherlands, is the Applied Econometrics Professor and Professor of Economics, Stanford University, USA.

The 2021 Sveriges Riksbank Prize in Economic Sciences in Memory of Alfred Nobel has been awarded with one half to David Card and the other half jointly to Joshua D. Angrist and Guido W. Imbens.#NobelPrize pic.twitter.com/nkMjWai4Gn

Interestingly, Nobel Economics Prize is the only Nobel prize not originally included in Nobel’s 1895 will. It was established in 1968 to commemorate the 300th anniversary of the Swedish central bank.

Won’t allow negotiations for sake of it, says Raisi on Iran nuclear talks