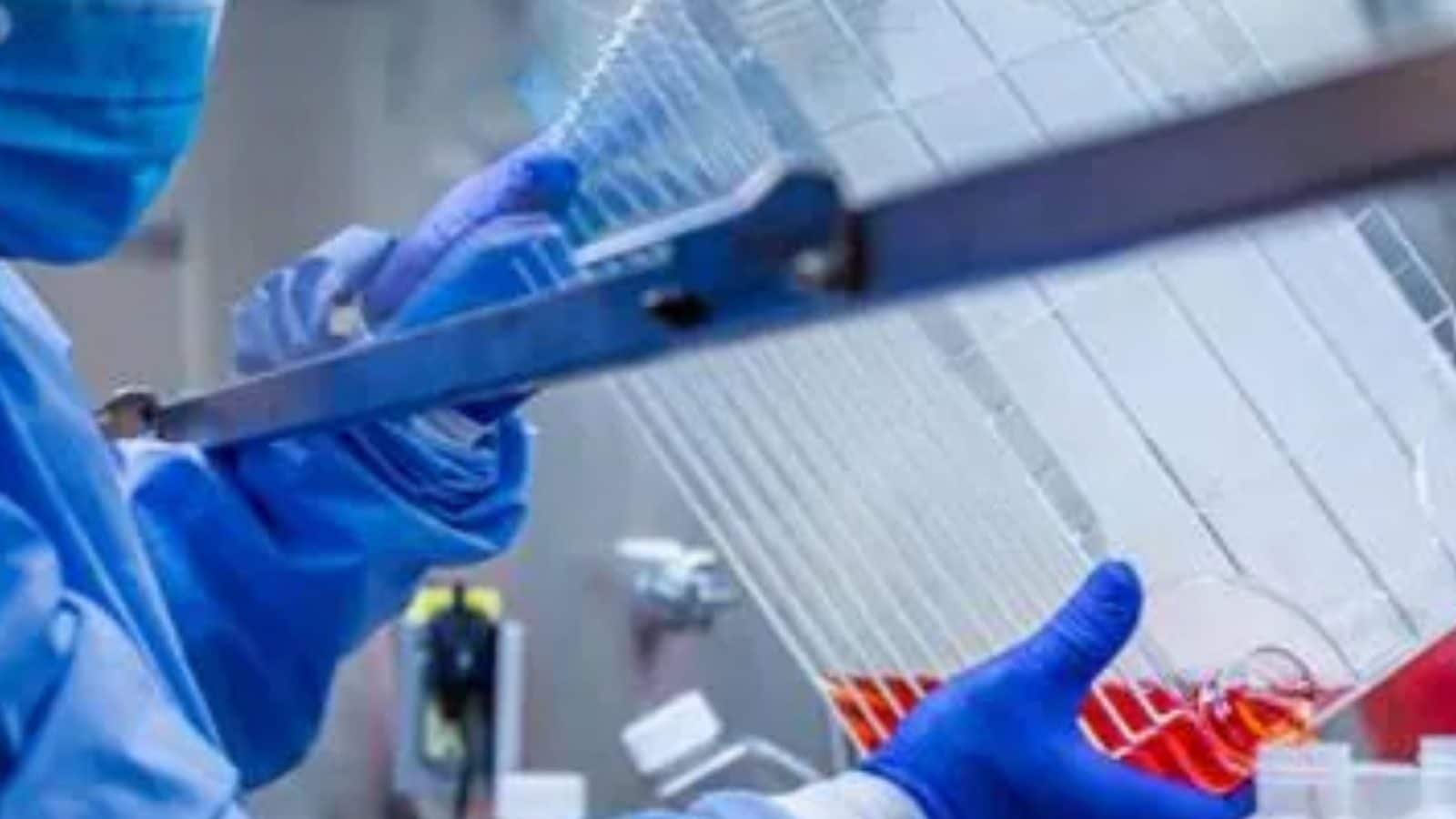 A move to test Ashwagandha for improving the protection given by vaccines against the novel coronavirus is not based on a hypothesis, and has been cleared by the country’s top scientists, the chairman of the interdisciplinary AYUSH Research and Development Task Force on Covid-19 told News18.com.

“Even if Ashwagandha performs moderately well in these clinical trials, it will be a big global achievement,” said Dr Bhushan Patwardhan.

The Ministry of Ayurveda, Yoga, Naturopathy, Unani, Siddha, Sowa-Rigpa and Homoeopathy (AYUSH)’s Central Council of Research in Ayurvedic Science (CCRAS) has started a clinical trial to study the effect of Ashwagandha – known as a master herb in ayurvedic medicine – along with Covishield, the Covid vaccine that has been used to inoculate the majority of Indians.

The objective of the trial is to check the effects of the herb on the protection offered by the vaccine.

Based on earlier study

Clarifying the conjectures around the move, Patwardhan, who is the former vice chairman of University Grants Commission, said, “We are not making any tall claims but talking about scientific studies.”

The step has not been taken based on any “hypothesis”, he said, but is rooted in an earlier study that showed the herb works as an adjuvant.

Adjuvants help vaccines work better. According to America’s Centers for Disease Control and Prevention, “An adjuvant is an ingredient used in some vaccines that helps create a stronger immune response in people receiving the vaccine.”

The study referred to by Patwardhan was conducted in collaboration with vaccine maker Serum Institute of India (SII).

Published in 2004 in the peer-reviewed journal International Immunopharmacology, the study was conducted on laboratory animals immunised with the Diphtheria-Pertussis-Tetanus (DPT) vaccine where the oral feeding of standardised aqueous extract of Withania somnifera or Ashwagandha showed a significant increase in antibody titers as compared to untreated animals.

“In fact in 2013, Serum Institute of India and Savitribai Phule Pune University were granted US patent for using Ashwagandha as vaccine adjuvant,” Patwardhan said.

The trial, which has already been started at seven centres across India with the aim of testing the herb on 1,200 participants, is being done in collaboration with the Department of Biotechnology’s premier society, Translational Health Science and Technology Institute (THSTI).

“The institute is our immunology research collaborator,” the officer said while adding that “the undergoing trial is a randomised, double blind, placebo controlled, multi-centric clinical trial, which is one of the most rigorous studies that can be done.”

The clinical trial protocol of the study says, “Considering that long-term immune response to the vaccine will have implications for the prevention of reinfection, it is also of interest to study the effect of Ashwagandha on the sustenance of the vaccine response.”

The trial has been recruiting participants vaccinated against Covid-19 using the Covishield vaccine to test the safety, immunogenicity, and protection given by Ashwagandha.

According to the protocol, a once-daily dose of the standardised aqueous extract (equivalent to 4-gram Ashwagandha root powder) will be administered and will be continued for 24 weeks.

“The participants will be jointly evaluated by an ayurvedic physician and modern medicine physician,” it says. “The immunogenicity will be assessed by repeated assays of IgG antibody titers against spike and RBD of SARS-CoV-2 as per protocol.”

According to Dr Cyriac Abby Philips, a hepatologist (liver specialist) from Kochi, “The clinical trial on Ashwagandha is planned on flimsy and weak foundational evidence, unpublished speculative ‘benefits’ of Ashwagandha and also in the absence of much-needed safety data and effectiveness studies.”

He said that the study conducted in 2003-4 showed an increase in the vaccine’s immune response based on “bacterial disease” while Covid-19 is a viral disease.

“The authors did not perform the much-needed antibody profiles, cytokine profile details and regulation of immune response in terms of Th1 and Th2 activity which are central to studying the immune response in vaccine studies in this 2004 paper.”

He said that “patents do not mean the product is scientifically valid.”

“A patent can be availed by filling documents and submitting a nominal fee,” he said. “A patent does not guarantee scientific validity and means only a government authority or license conferring a right or title for a set period, especially the sole right to exclude others from making, using, or selling an invention (in this case, Ashwagandha extract).”

Snippets from UK: Mask Up with an N99 to Breathe Easy, Suggests New Study

‘India’s 2nd Covid Wave Might Last till End of May, Could Get 3 Lakh Daily Cases’: Top Virologist

Foreign nationals in India can now register via CoWIN to get vaccinated: Govt

Snippets from UK: Pinpricks of Discrimination in Britain’s Covid Rules for Indian Travellers Now in Effect
Related Topics:AshwagandhaayurvedaAYUSHcovidcovishieldvaccinationvaccine
Up Next