No rift between Pakistan PM and army chief over ISI, says minister 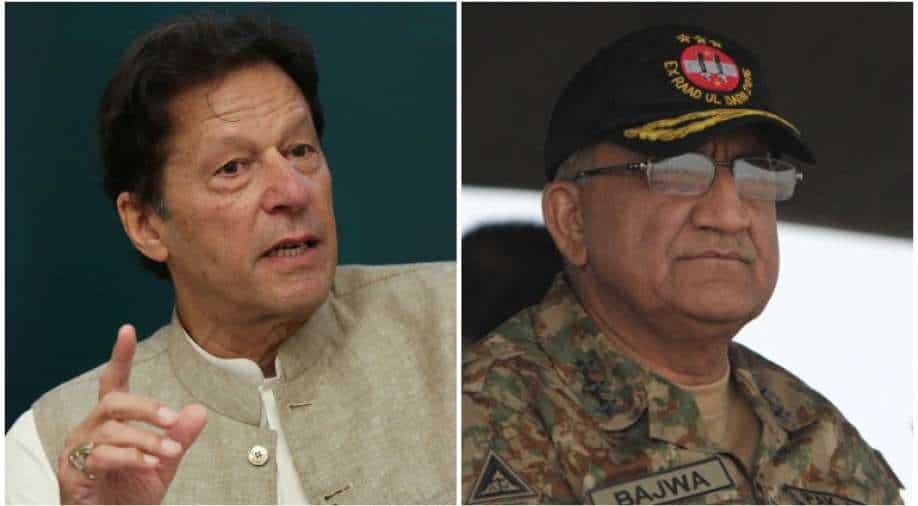 Chaudhry said on Tuesday that both, PM Imran Khan and General Bajwa shared ‘ideal’ civil-military relation and could not take any steps that would ‘undermine’ each other.

On Monday, the Pakistan military`s media wing, the Inter-Services Public Relations issued a notification regarding the appointment of Lt General Nadeem Ahmed Anjum as DG ISI despite the fact that his appointment was not issued by PM Khan`s office.

“General Bajwa and Prime Minister Imran Khan have a very close and pleasant relationship. The PM`s Office will never take step which will jeopardise the stature of the country`s military leadership, and vice versa,” the Minister said.

Chaudhry also said that the PM and COAS had a detailed meeting Monday night. The law in Pakistan states that the appointment of ISI Chief falls under the Prime Minister`s decision in consultation with the COAS. At the moment, no notification has been issued by the Prime Minister`s Office for the appointment of the incoming ISI chief, Dawn reported.

Will no longer remain quiet on ‘dual accountability standards’ in Pakistan: Nawaz Sharif

‘How ridiculous!’: Captain Amarinder lashes out at Randeep Surjewala over BSF row