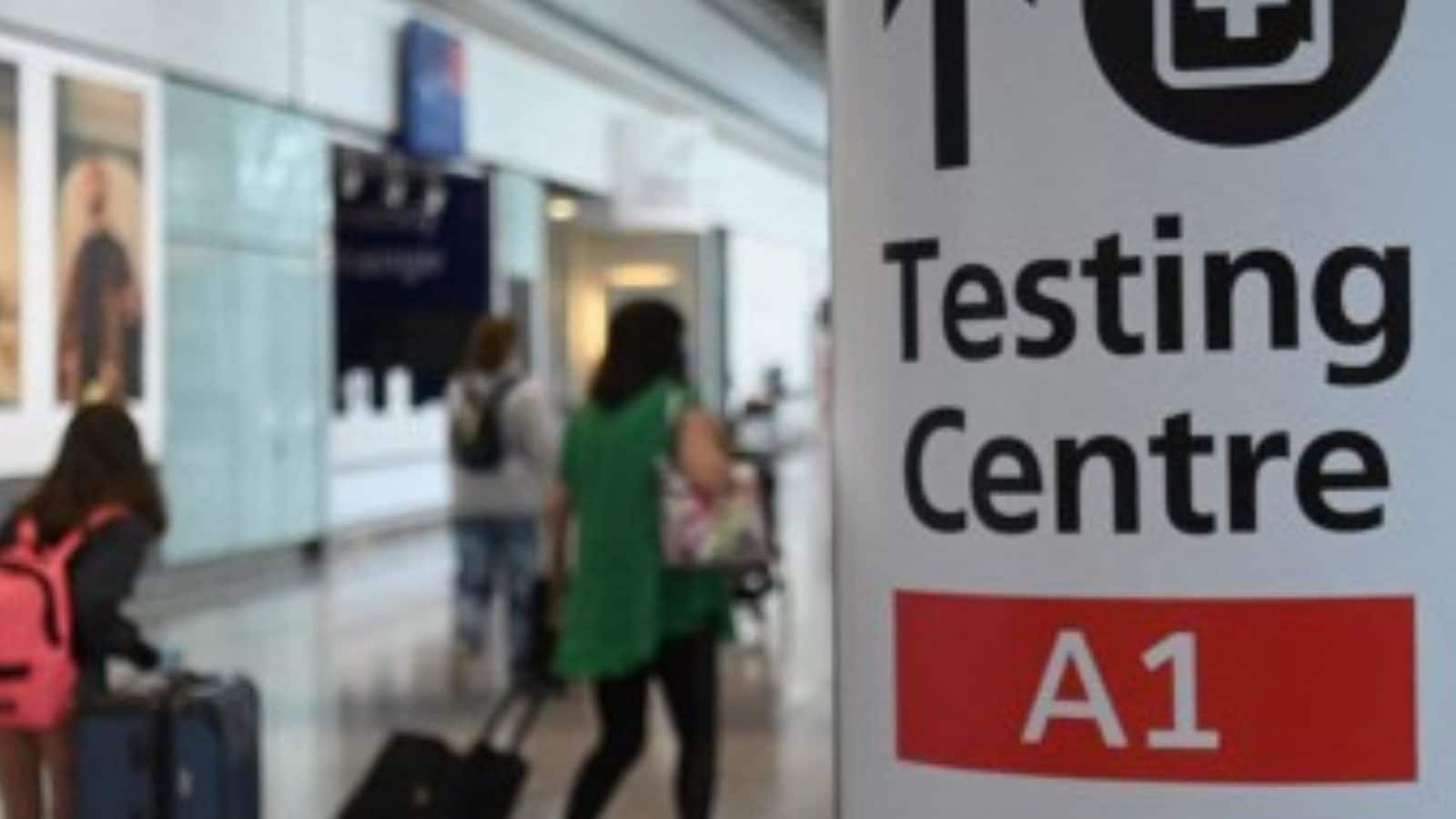 Hours after scientists in South Africa detected a new Covid-19 variant with a large number of mutations, panic gripped countries as they were finally coming out of economic distress triggered due to the pandemic. An expert has described the variant as “the worst one we have seen so far”, and there is concern it has the potential to evade immunity.

The variant goes by the scientific label B.1.1.529, and the World Health Organization may give it a Greek variant name- like the dominant Delta strain soon. The WHO said it is “closely monitoring” the reported variant and is expected to meet on Friday to determine if it should be designated a variant of “interest” or of “concern”.

This comes after the number of daily infections in Africa’s hardest-hit country had increased tenfold since the start of the month. Alarmed by the alert, several countries have announced fresh travel curbs, quarantine and vaccination rules for passengers travelling from and via these South African countries.

Here’s a list of countries that have issued fresh curbs:

As soon as scientists alerted about the new variant, the United Kingdom announced fresh travel curbs from several southern African countries and stated that passengers will have to undergo a mandatory quarantine. UK Health Secretary Sajid Javid said from 12:00 GMT on Friday six countries would be added to the red list, with flights being temporarily banned. Scientists have said the variant could be more infectious than Delta and more resistant to current vaccines. However, no cases have been confirmed in the UK as of now.

Authorities in Italy banned entry to those who have been in South Africa, Lesotho, Botswana, Zimbabwe, Mozambique, Namibia or Swaziland in the past fortnight due to fears over a new coronavirus variant. Health Minister Roberto Speranza said scientists were studying the new B.1.1.529 variant, “and in the meantime, we will follow the path of maximum caution”.

Germany joined Britain in banning most travel from South Africa as governments scramble to prevent the spread of a new Covid-19 variant with a large number of mutations. In a sign of the growing alarm, the European Union separately proposed prohibiting travel from southern Africa.

Singapore will restrict arrivals from seven African countries, health officials said. All non-Singaporeans and people without permanent residency in the city-state who have recent travel history to the seven countries will be barred from entering or transiting through Singapore, the health ministry added. The fresh curbs will be effective from Sunday.

Scotland is following the UK government’s decision, with anyone arriving from the six countries having to self-isolate and take two PCR tests, while hotel quarantine will be in place from 04:00 GMT on Saturday.

Citing the new variant, the European Union will propose banning travel from southern African countries. Scientists fear that it could torpedo efforts to beat the pandemic, EU chief Ursula von der Leyen said. The EU’s executive “will propose, in close coordination with member states, to activate the emergency brake to stop air travel from the southern African region due to the variant of concern B.1.1.529,” Von der Leyen tweeted.

French PM Edouard Philippe Says Coronavirus Situation Improving, But Crisis Not Over Yet

As 2020 comes to an end, Coronavirus 2.0 spreads across the globe

Uttar Pradesh one of the most investor friendly states: Yogi Adityanath