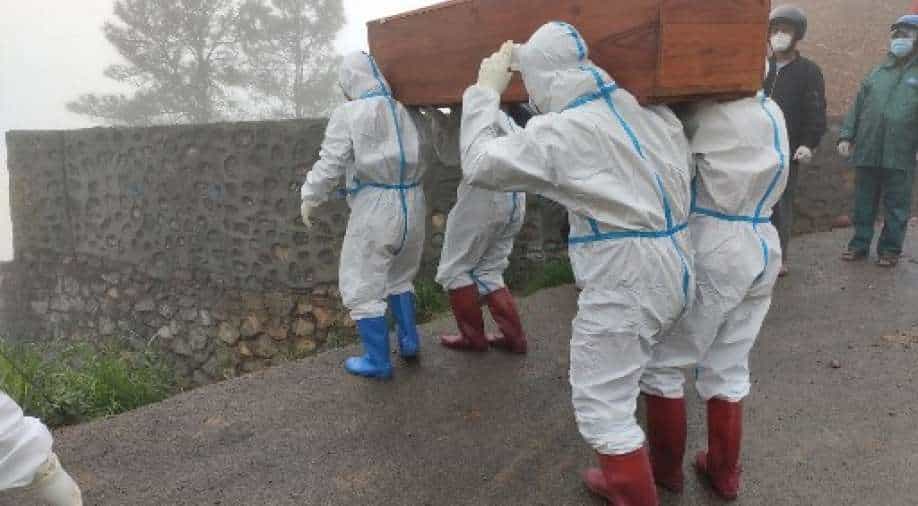 Myanmar reported 407 new coronavirus cases on Sunday with the total number of COVID-19 cases surging to 148,022.

Reports said the military government has issued stay-at-home orders in eight towns amid record-high cases. At least 3,240 people have died due to the virus in the country.

The military government which had taken over control of the country after ousting Aung San Suu Kyi’s government has been hit by a series of violent protests by the people who have demanded a return to democracy.

Several doctors and health workers have joined nationwide protests against the junta which has been battling the virus surge.

Reports say health services have been badly affected due to the virus with Kayah state being the worst hit.

Protesters on Saturday defied the military government to hold a flower protest to celebrate Aung San Suu Kyi’s 76th birthday even as she faced trial.

Suu Kyi has been under house arrest since February 1 after the military unseated the democratic government and arrested several top leaders belonging to her National League for Democracy (NLD) party.

Check Out Tithi, Shubh Muhurat, Rahu Kaal and Other Details for Tuesday