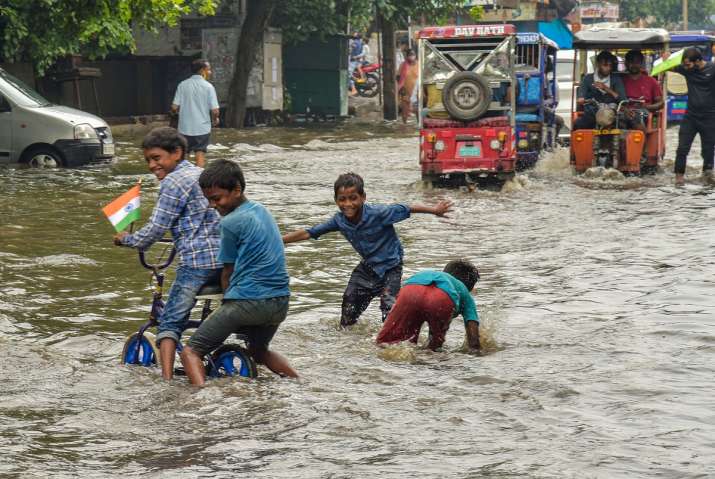 As against the normal date of October 15 when the southwest monsoon completely withdraws from across India, the process is delayed this time, and its exit may still be at least five days away, the IMD said on Thursday.

The commencement of withdrawal of the southwest monsoon had started on October 6, against the normal date of September 17.

“There are low-pressure systems bringing in rains over Kerala, Tamil Nadu and another over Odisha and Andhra Pradesh coast. This had delayed this process,” IMD Director General Mrutyunjay Mahapatra told IANS.

“It will be at least five days before the withdrawal process is complete.”

After October 12, the stage is set for the commencement of northeast monsoon – which brings in rains mostly to Tamil Nadu, parts of Andhra Pradesh. and Kerala. This time, because of the low-pressure systems and cyclonic circulations since last week, Kerala, Tamil Nadu and parts of Karnataka have experienced heavy to extremely heavy rainfall.

Also Read: Rainfall in Delhi this monsoon 80 per cent more than normal and highest since 1964

UK now being termed as the bank scam capital of the world, here is why

DNA Exclusive: Centre Vs states on extending power to BSF; Is it politics over vote bank?