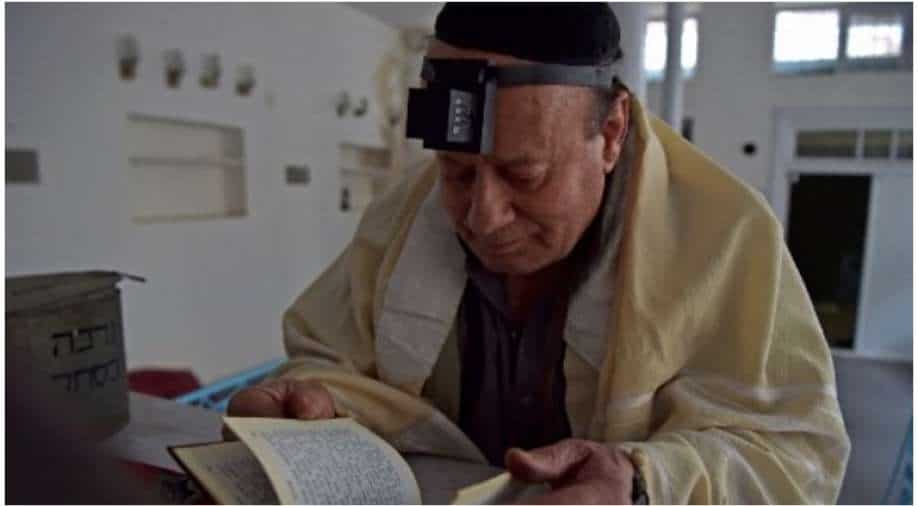 Amid the turmoil and exodus in Afghanistan, the last known Jewish man in the country left on Friday. This marks another grim landmark for the country that once was home to sizeable Jew population.

Zebulon Simentov is in early 60s and has lived in Kabul for decades. He maintained the only Jewish synagogue in the country. Simentov lived in Afghanistan for decades and has seen political turmoil, regime changes. He was in Afghanistan during Taliban’s previous rule in late 90s.

An Israeli American businessman named Moti Kahana was quoted by CNN as he said Simentov and 30 others travelled by van and went to “a neighbouring country” travelling through Afghanistan’s mountainous regions. As per the news report, Kahana’s organisation arranged for Simentov’s escape. On their way out of the country, Simentov and those travelling with him had to negotiate several Taliban checkpoints.

There was a sizeable Jewish community in Afghanistan of about 40,000 people till the mid 19th century. Due to various reasons the numbers dwindled. Most of the Jews went to Israel after the country was formed in 1948.

Simentov reportedly had refused to leave Afghanistan in the beginning. However, his neighbouring convinced him to make an escape as they told him that he may become a target of, if not Taliban, then ISIS-Khorasan (ISIS-K).