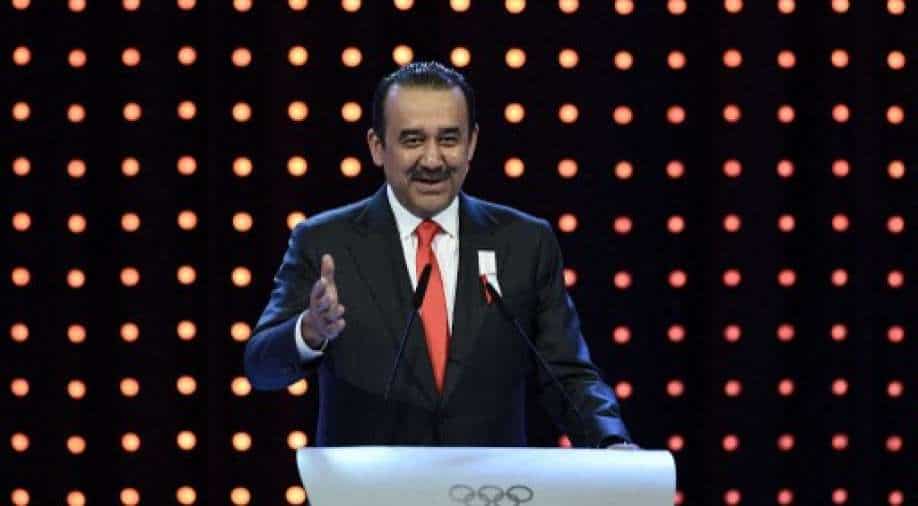 Kazakhstan’s former head of national security intelligence has been arrested on suspicion of treason after he was fired following massive unrest in the country.

The National Security Committee, or KNB, in a statement on Saturday said that its former chief Karim Masimov – who was fired earlier this week—was detained, along with several other officials.

It refused to provide any further details on the nature of offences committed by Masimov.

Masimov is widely viewed as a close ally of former president and officially designated leader of the nation Nursultan Nazarbayev. He has twice been prime minister and has also served as head of the presidential administration under Nazarbayev.

Also read | Kazakhstan unrest: What sparked the protests and how they will affect global geopolitics

KNB, a successor to the Soviet-era KGB, is responsible for counterintelligence, the border guards service and anti-terror activities.

Meanwhile, 26 demonstrators were killed in this week’s protest and 18 law enforcement officers have died. More than 4,400 people have been arrested, the Ministry of Internal Affairs said on Saturday.

Security forces appeared to have reclaimed the streets of Kazakhstan’s main city Almaty on Friday after days of violence. The Russian-backed Tokayev said he ordered his troops “to shoot to kill” to put down a countrywide uprising.

The protests in Kazakhstan began in response to fuel hikes but grew to reflect discontent at the government and Nazarbayev, who passed the baton to his successor Kassym-Jomart Tokayev in 2019 and is still believed to hold immense influence in the country.

Behind Kazakhstan unrest, the strongman’s dilemma

India to partake in 17-nation wargames in Russia

Why Tesla soared as other automakers struggled to make cars