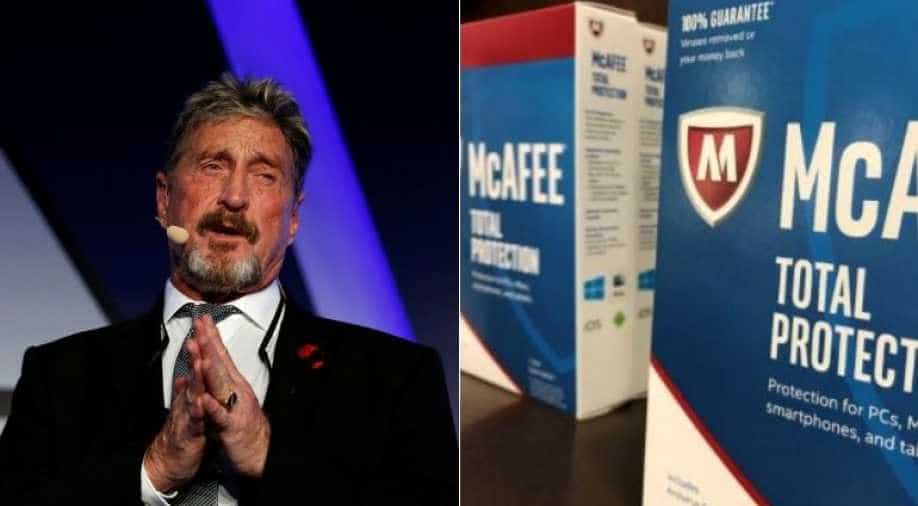 John David McAfee, the founder of the eccentric antivirus software company McAfee, was found dead in his prison cell in Barcelona, Spain, on Wednesday, shortly after the country’s National Court approved his extradition to the United States to face criminal tax evasion charges, according to his lawyers.

The Catalan Justice Department claimed McAfee, 75, died within hours of the extradition order, according to the Spanish newspaper El Mundo. Barcelona is located in Spain’s Catalonia region.

According to McAfee’s lawyer in Spain, the founder of McAfee Associates apparently hanged himself.

In a statement, the Catalan justice department said that prison officers and medics had tried to save the life of a 75-year-old man but had been unsuccessful.

“Judicial staff have been dispatched to the prison and are investigating the causes of death,” the statement said, adding: “Everything points to death by suicide.”

Why was McAfee in trouble?

Since his arrest in October 2020, McAfee has been kept in prison awaiting extradition to the United States.

He was charged with tax evasion and securities fraud in connection with an alleged bitcoin pump and dump scheme.

His extradition had been authorised by Spanish courts this morning, with the possibility of an appeal.

McAfee reportedly purchased a big number of cheap cryptocurrencies and then advertised them on the internet.To boost their market price, he allegedly used “false and deceptive tweets.”

McAfee tweeted about the allegations from the jail

“The US believes I have hidden crypto. I wish I did but it has dissolved through the many hands of Team McAfee (your belief is not required), and my remaining assets are all seized. My friends evaporated through fear of association. I have nothing. Yet, I regret nothing,” wrote McAfee on Twitter.

The US believes I have hidden crypto. I wish I did but it has dissolved through the many hands of Team McAfee (your belief is not required), and my remaining assets are all seized. My friends evaporated through fear of association.

Yet, I regret nothing.

Google removes PayTM from Play Store Black LinkedIn is thriving. Does LinkedIn have a problem with that? Why United States wants to break apart tech monopoly