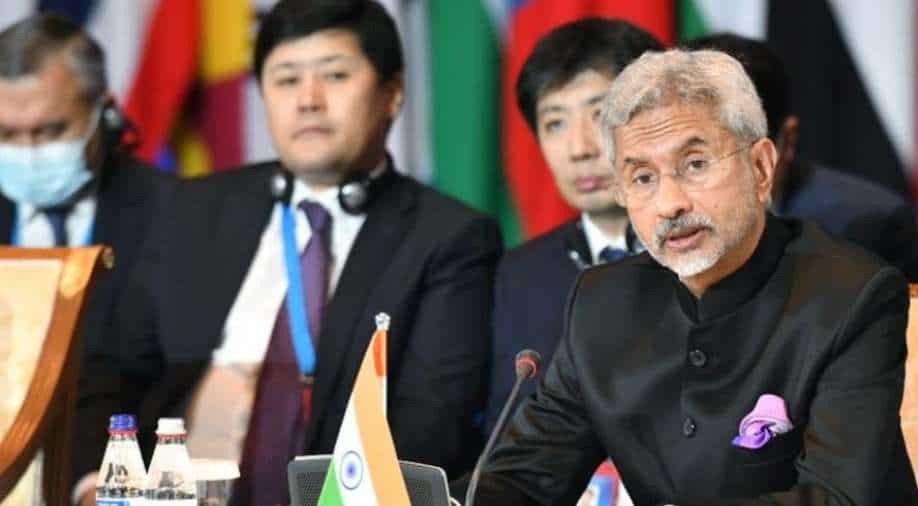 2. Covid response has brought out the limitations of current multilateralism. Case for reformed multilateralism is strong. pic.twitter.com/VmdahK5jFk

On Monday, Jaishankar had arrived at Nur-Sultan and participated in Conference on Interaction and Confidence-Building Measures (CICA) Ministerial.

Spoke at the collective call of FMs on Kazakh President @TokayevKZ.

CICA was established in 1999 as a forum aimed at enhancing cooperation through elaborating multilateral approaches towards promoting peace, security and stability in Asia.

It currently has 27 member states and nine observer states and five observer organisations. India is a member of CICA since its inception in 1999 and has been actively participating in various activities conducted under the aegis of CICA.

At Quad FMs meet, Jaishankar calls for respect for territorial integrity and sovereignty

25 countries in queue for ‘Made in India’ COVID-19 vaccine: Jaishankar