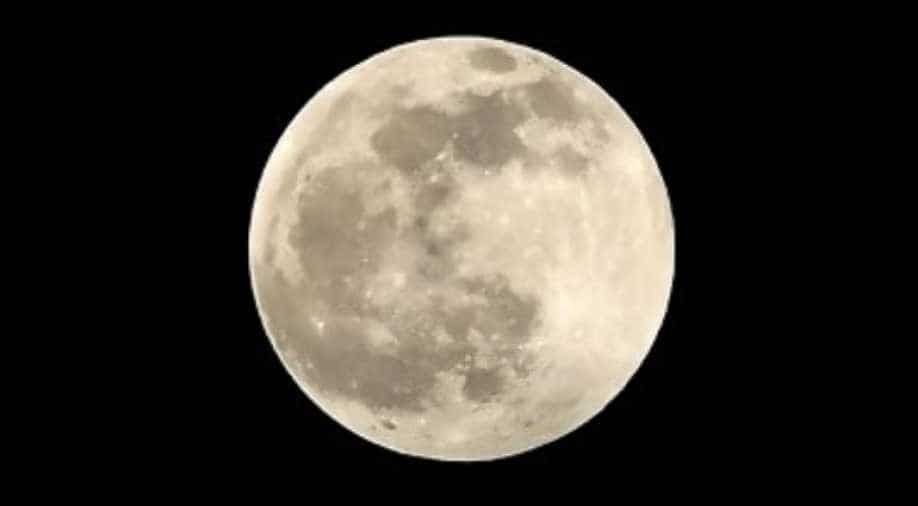 The Indian and Japanese space agencies are planning a joint mission to the Moon, that is meant to explore the Polar region.

The mission, which will be known as Lunar Polar Exploration Mission (LUPEX), will feature an Indian lunar lander and a Japanese rover.

Speaking of International cooperation, Dr Yamakawa said that the International Space Station was a great example, as it had ensured the continuous presence of humankind in space for more than two decades. On the need for greater collaboration between Quad countries (US-Japan-Australia-India), he added that the future lunar exploration had to be a joint effort, as there existed the possibility of having a manned space station in the vicinity of the moon, which can enable sustained exploration in the region and also on the lunar surface.

The Japanese Space agency head emphasised on the need for multi-national missions to Mars that would be led by Quad countries, owing to the high costs of manned missions. Referring to the successful Hayabusa 2 mission, he threw light on how Japan had developed the capability to land rovers on an asteroid, remain there, collect samples and return them back to earth.

Hayabusa 2 spacecraft arrived on asteroid Ryugu in June 2018, deployed rovers and landers to collect samples and then delivered it to earth on December 6, 2020 as the spacecraft swooped by earth and dropped a landing capsule containing the samples.

On Japan’s planned Mars mission, he said that the country saw the future of Mars exploration as a mix of unmanned robotic and manned.

Japan’s Martian Moons eXploration (MMX) mission aims to study Mars’ moons Phobos and Deimos, while also collecting a sample from Phobos and returning it to Earth.

“Multilateral international cooperation is ideal and realistic than going alone, each one can contribute in the field of their technical expertise and share the cost” he urged the heads of Quad Country Space bodies.

This announcement on the LUPEX mission with India comes at a time when many countries are teaming up with America for the Artemis programme that aims to get humans back to the moon, establish a long-term human presence and enable further exploration.

This plan is also a precursor to the mission to send astronauts to Mars. India, however, has not made any announcements pertaining to any collaboration with the Artemis mission.