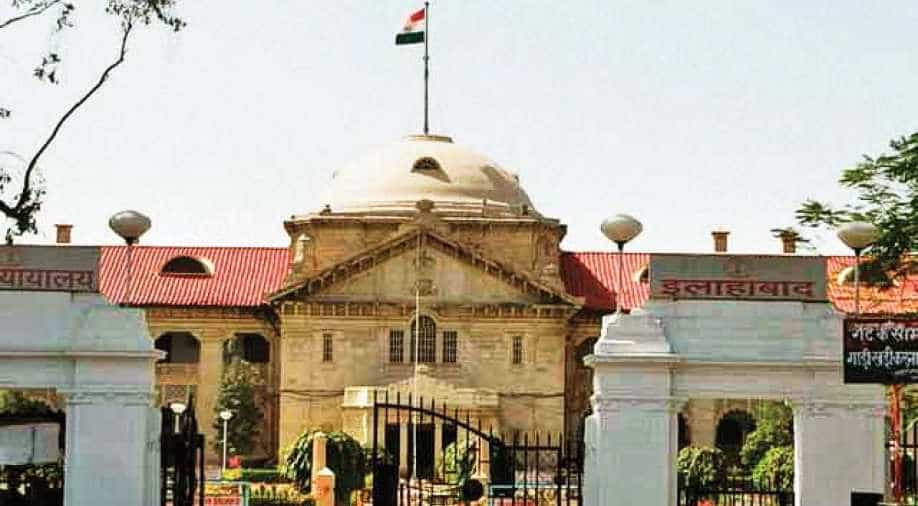 A judgement by an Indian high court lowering the sentence of a man who is convicted of forcing a 10-year-old boy to perform oral sex has caused outrage across the country.

The Allahabad High Court in the northern Uttar Pradesh state had ruled that the man’s offence did not fall under the stringent the Protection of Children from Sexual Offences (POCSO) Act’s definition of “aggravated penetrative sexual assault”, which carries a jail sentence of minimum 10 years.

Instead, the court said the offence should be viewed as “penetrative sexual assault” – a lesser offence that carries a minimum seven-year jail term.

Justice Anil Kumar Ojha of the Allahabad High Court passed his order on November 18, in which he upheld the conviction but questioned which section of POCSO would be applicable.

“Perusal of the record reveals that informant and victim have supported the prosecution story and the evidence of prosecution witnesses are cogent, trustworthy, credible and probable, hence, finding with regard to conviction is confirmed,” he said.

The order caused outrage across India with many calling the judgement regressive.

Parliamentarian Mahua Moitra was among those who expressed her anger at the order.

Wake up High Courts- POCSO meant to save kids from vilest crimes. Don’t dilute it.

“Wake up High Courts – Pocso meant to save kids from vilest crimes. Don’t dilute it,” she tweeted.

Allahabad HC lowers penalty imposed by Special Sessions Court on a convict guilty of having oral sex with a 10-year-old child in lieu of Rs 20 !!

Reason – the crime committed by him is ‘less serious’

Are our Courts encouraging children prostitution by paedophiles?

The judgement comes only days after the Supreme Court reversed a decision of the Bombay High Court which acquitted an accused who was jailed for groping a 12-year-old girl.

The high court ruled that the most important ingredient in convicting sexual offenders under POCSO Act is “sexual intent and not skin-to-skin.”

India’s third COVID wave may peak between Oct-Nov, intensity to be less than second wave: Scientist