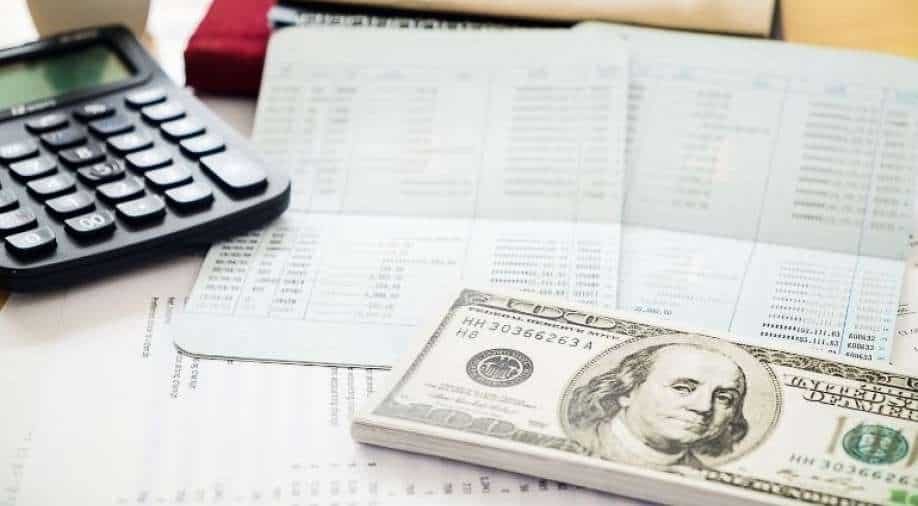 The Indian government has received the third set of Swiss bank account information from Switzerland.

This was done, as part of an annual exercise, under which the European nation shared details of nearly 33 lakh financial accounts with 96 nations.

On the condition of anonymity, officials revealed that the details relate mostly to businessmen, including NRI’s now settled in several South-East Asian countries as well as in the US, the UK and even some African and South American countries.

The Indian authorities were provided with information regarding many individuals and companies with accounts in Swiss financial institutions.

According to experts, the Automatic Exchange Of Information (AEOI) data received by India has been quite useful for establishing a strong prosecution case against those who have any unaccounted wealth, as it provides entire details of deposits and transfers as well as of all earnings, including through investments in securities and other assets.

Tax authorities use the exchanged information to verify whether taxpayers have correctly reported their financial accounts on their tax returns.

While the information about contributions to non-profit organisations and other such foundations, as also details on investments in digital currencies still remain out of bounds from the AEOI framework; for the first time this year, Switzerland has also agreed to share information about foreigners’ real estate holdings there.

This is seen as a major milestone in the Indian government’s fight against black money allegedly stashed abroad, as authorities will now be able to investigate tax liabilities as well as earnings associated with flats, apartments, condos, etc. owned by Indians in Switzerland.

The exchange took place last month and the next set of information would be shared by Switzerland in September 2022.

With this, Switzerland is seeking to reposition itself as a key global financial centre while dispelling the long-standing perception that the Swiss banking system is a safe haven for large amounts of black money.

What should India’s post-Ladakh strategy focus on?

US talks of its ‘commitment to India’s security and sovereignty’