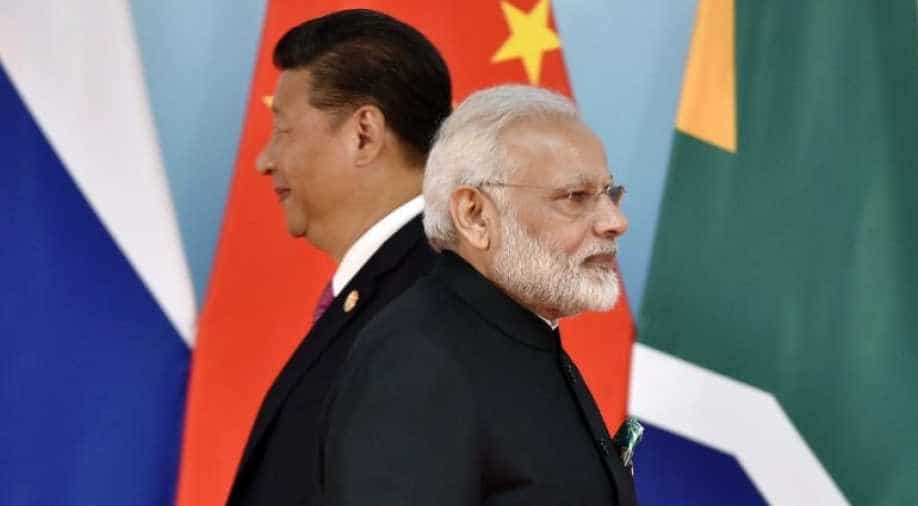 Indian leaders visit Arunachal Pradesh in the way they visit any other part of India, said the Ministry of External Affairs in response to China’s objection to Vice President M Venkaiah Naidu’s visit to the Himalayan state.

“We have noted the comments made today by the Chinese official spokesperson. We reject such comments. Arunachal Pradesh is an integral and inalienable part of India. Indian leaders routinely travel to the state of Arunachal Pradesh as they do to any other state of India. Objecting to the visit of Indian leaders to a state of India does not stand to reason and understanding of the Indian people, ” said MEA in a statement.

Watch: Tensions at the India-China border

“Further, as we have mentioned earlier, the current situation along the LAC in the Western Sector of the India-China border areas has been caused by unilateral attempts of Chinese side to alter the status quo in violation of the bilateral agreements. Therefore, we expect the Chinese side to work towards early resolution of the remaining issues along the LAC in Eastern Ladakh while fully abiding by bilateral agreements and protocols rather than trying to link unrelated issues.” the Indian Foreign Ministry added.

Earlier, In the midst of ongoing tensions between India and China in Ladakh, Beijing stated that Vice President Venkaiah Naidu’s travel to Arunachal Pradesh was “firmly opposed.”

It urged New Delhi to “refrain from adopting steps that might complicate and deepen the border problem.”

Vice-President Naidu was in Arunachal over the weekend as part of a visit in the Northeast.

Also Read: China-made electric vehicles should not be sold in India: Modi govt to Elon Musk

The heated exchange between the two countries reflected the tensions created by the more than a year-and-a-half-long impasse in eastern Ladakh.

China’s declaration came just days after the most recent round of military discussions came to a halt.

While recent tensions in the western sector have been centred on Ladakh, both sides have lately clashed in Uttarakhand, the middle sector, and last week in Tawang in Arunachal.

5 missing youths from Arunachal likely to be handed over by China on Saturday: Rijiju

China only understands the language of strength. And India so knows it