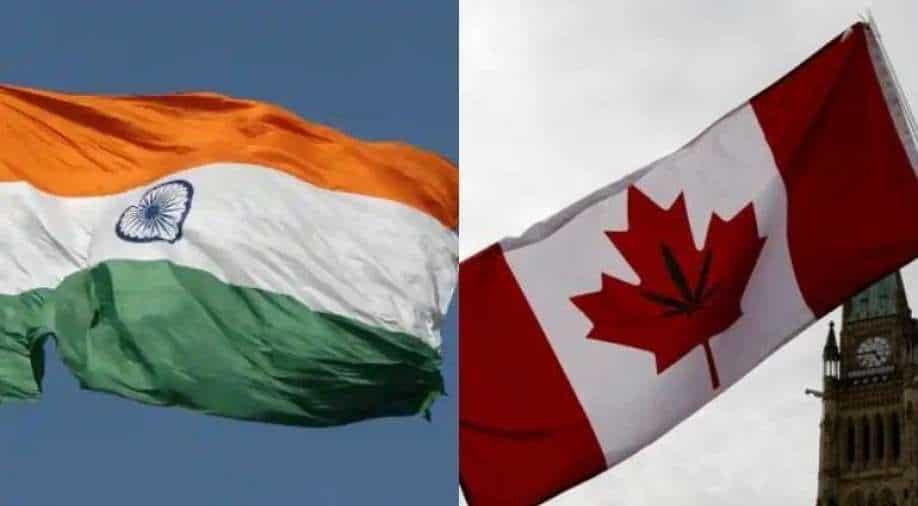 After the death of a 23-year-old Indian student in Canada, India’s high commission in Ottawa has urged the Canadian government to make sure all Indian citizens are safe in the country.

The request comes after a 23-year-old student, Prabhjot Singh Katri, was murdered in the early hours of Sunday in the town of Truro in Nova Scotia.

While a person of interest has been arrested by Truro Police, the motive behind the murder is still unclear, as per the officials. However, the Indian High Commission has urged the Canadian government to make sure Indian citizens are not subjected to “racially motivated crimes”.

The local police had received an emergency call on Sunday, after which Prabhjot Singh Katri was found lying in his apartment with life-threatening injuries, and was rushed to the hospital. However, the victim succumbed to the injuries soon after reaching the hospital.

Indian authorities have assured the victim’s family that they will provide all the support in making sure his mortal remains are repatriated to India. “We have taken up the matter with federal and local Canadian authorities, who have assured us of quick and transparent investigations into the matter,” a statement from the Indian high commission said.

The Indian consulate in Canada has also urged Indian nationals to “exercise caution, avoid moving alone in desolate and lonely areas, especially at night, and report to local police any suspicious or hateful activities they may encounter”.