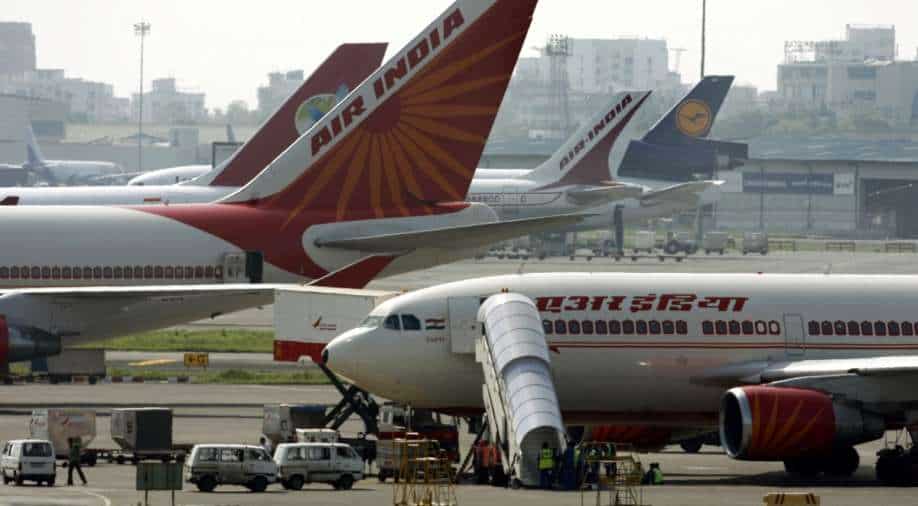 India’s aviation ministry informed on Friday that scheduled international flight operations will resume from December 15 after it was suspended in March 2020 amid the coronavirus pandemic.

India has been operating special flights under the “air bubble” agreement with several countries.

The aviation ministry had earlier extended the suspension of flights till November 30. However, international cargo operations were allowed to continue.

The ministry said based on countries that have been recognised as “at-risk” by the health ministry, countries have been categorised into three categories with separate capacity restrictions.

Reports said India has put travellers from Botswana, South Africa and Hong Kong in the “at-risk” category after the emergence of the new virus variant B.1.1.529 which led several countries to impose travel restrictions on Monday.

Also Read: Here’s what we know about Covid B.1.1.529 or Nu variant, likely deadlier than Delta

The countries which have been identified as “not at-risk” planes will be allowed to take passengers at full capacity.

However, those countries which have been categorised as “at-risk” where the air bubble has been formalised, the government mandated 75 per cent capacity and with countries which have been identified as “at-risk” and where the air bubble agreement hasn’t been formalised, it said it will allow, “50 per cent of pre-Covid operations of Indian or foreign carrier which whichever is higher will be allowed.”