Immigrant children burned by scalding water and threatened in US' emergency shelter: Reports 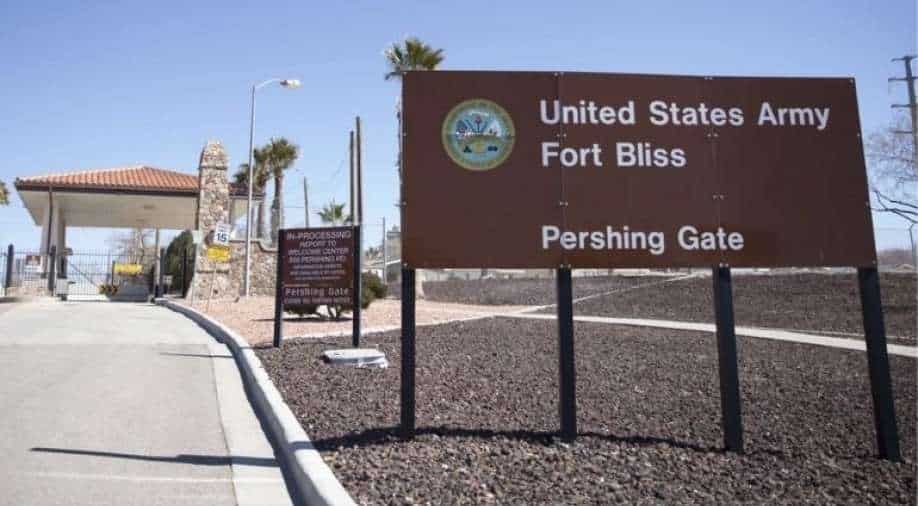 Recently, as several countries opened up their borders for refugees from Afghanistan and other war-struck countries, concerns of the safety of immigrants rose.

The US has been welcoming thousands of immigrants, but recent reports have alleged that immigrant children are being ill-treated in shelters.

A recent report in a local media house, Buzzfeed News, alleged that immigrant children who have been housed at an emergency shelter were burned after they were asked to bath in scalding water. It also alleges that these kids were having their blood drawn without any explanation and are also being threatened with deportation if they refuse to do as instructed.

This complaint has been lodged by a whistleblower, and is third such complaint filed in the recent past about the same shelter located in Fort Bliss, which is an army base near El Paso, Texas.

This shelter houses thousands of immigrant children who are being harboured in this shelter since they arrived in the US without their parents. While the shelter is taken care of by experts of Department of Health and Human Services (HHS), the base has been infamous for inhumane living conditions.

A few months ago, the same shelter was called out for rising Covid cases as whistleblowers alleged that the contractors and caretakers were practising inhumane ways of taking care of these children.

After the report, a HHS spokesperson said the incident was ‘old’ and had already been taken care of and the HHS is making sure children are safe and happy.

Also read | Suicide is still a crime in at least 20 countries worldwide: Research

“In the aftermath of our disclosures, HHS asserts that the fundamental failures our clients identified are ‘old’ and have been ‘fixed,'” the whistleblower report states. “To the contrary, the problems are ongoing, systemic, and repeated…with tragic consequences. It is true these are old issues; it is not true they have been fixed.”

The whistleblower claimed many children in the shelter are suffering from dehydration, possible gas leak environment, gastrointestinal issues and more due to the inhumane living conditions. The person also alleged that girls were being asked to shower in the presence of male staffers who had busied themselves in lice removal process of other students.

It has also been alleged that only two out of twenty people from the mental health team are licensed and trained to perform the work. Many children have also claimed that they have not been able to get in contact with their case managers since they have arrived at the shelter.

Governance and human rights decline in Africa for first time in 10 years: Survey

7-8 people would beat us up with sticks till we passed out: Journalists recall Taliban horror